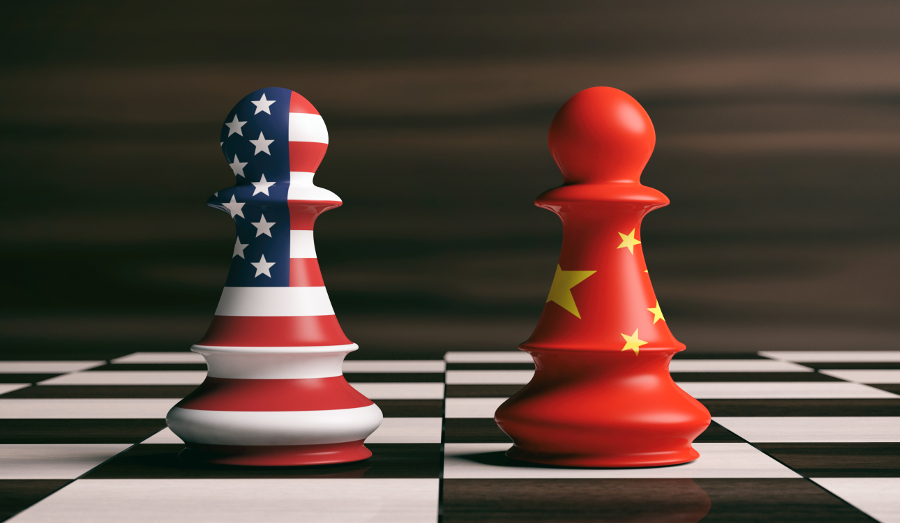 As the trade war with China heats up, relations with China are deteriorating in a whole bunch of different areas. Recent actions by both China and the United States have made it clear that the relationship between the two countries won’t be warming up anytime soon.

By now most people are aware of the dust-up between the NBA and China. With the Chinese government apparently having put pressure on NBA commissioner Adam Silver to fire Houston Rockets general manager Daryl Morey (as if Silver even had that type of power), basketball fans throughout the United States have become incensed at China.

Many basketball fans throughout the world have expressed disappointment too at stars like Lebron James, who have failed to stand up to the Chinese government’s bullying. But it isn’t just sports that is seeing the impact of the frosty relations between the US and China.

The US government has started to take steps to crack down on Chinese officials and diplomats. Earlier this month it imposed visa restrictions on certain Chinese officials, due to the ongoing crackdown on Uighur Muslims within China. China decried that move as an unjustified interference in Chinese internal affairs.

The US’ step therefore doesn’t go as far as China’s restrictions, although it could always ramp up in the future. The goal appears to be to get China to back down on its restrictions on US diplomats. And since Chinese diplomats may very well be engaged in espionage and theft of industrial trade secrets, communicating their meetings in advance may give the government a good idea of what the Chinese are up to at the moment. 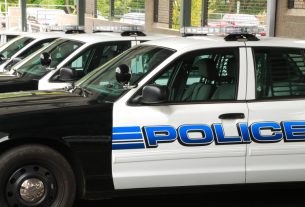 What Conservatism Is and Isn’t: The Role of Police 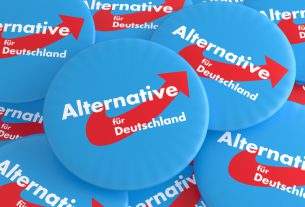 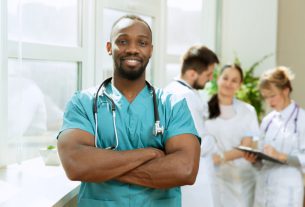