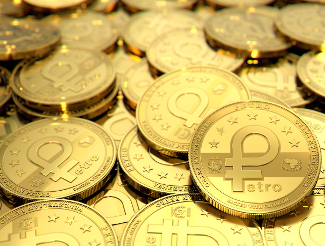 With Venezuela’s oil-backed cryptocurrency the petro being lambasted by cryptocurrency enthusiasts and governments alike, its future isn’t looking all that great. But that hasn’t deterred Venezuelan officials from continuing to push the new currency. In fact, Venezuela’s oil minister recently announced that he intends to pitch the petro to OPEC as a digital currency to be used worldwide in oil transactions. In that sense Venezuela has the put the dollar firmly in its sights.

For decades the dollar has been the primary currency in which oil sales have been transacted. That has been buoyed by the petrodollar system, in which Arab oil-producing states agree to require dollars for oil purchases, use the dollars they receive to purchase Treasury securities, and receive US military and security assistance in exchange.

The dollar’s dominance has been challenged in the past, although not successfully. Iran had previously attempted to require euros in payment for oil, but now the country has been sanctioned by the United States and cut off from the international financial system. Knowing how important the dollar’s use in international oil sales is to its continued worldwide dominance, Russia now is attempting to get more customers to use euros to purchase oil.

Breaking reliance on the dollar means that the US can’t then weaponize the dollar as effectively as it has been thus far able to do. Whether the petro will be able to function effectively as a dollar alternative, however, is highly doubtful.

While the petro is supposed to be backed by oil, there is no evidence that Venezuela has the capacity to produce the oil needed to back the petro. And because it is a government-created cryptocurrency, it doesn’t the advantage of cryptocurrencies such as Bitcoin, which don’t have a central authority that can unilaterally change the rules of the currency and issue new units of currency ad infinitum. Whereas Bitcoin has taken the world by storm, with Bitcoin IRAs, Bitcoin futures, and other Bitcoin-related products and services being accepted with open arms by consumers and investors, the prospects for the petro are far less certain. 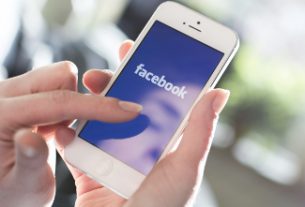 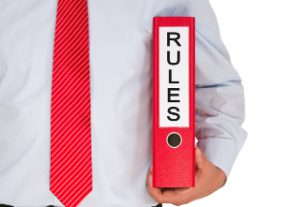 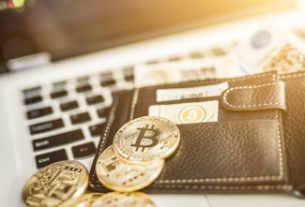