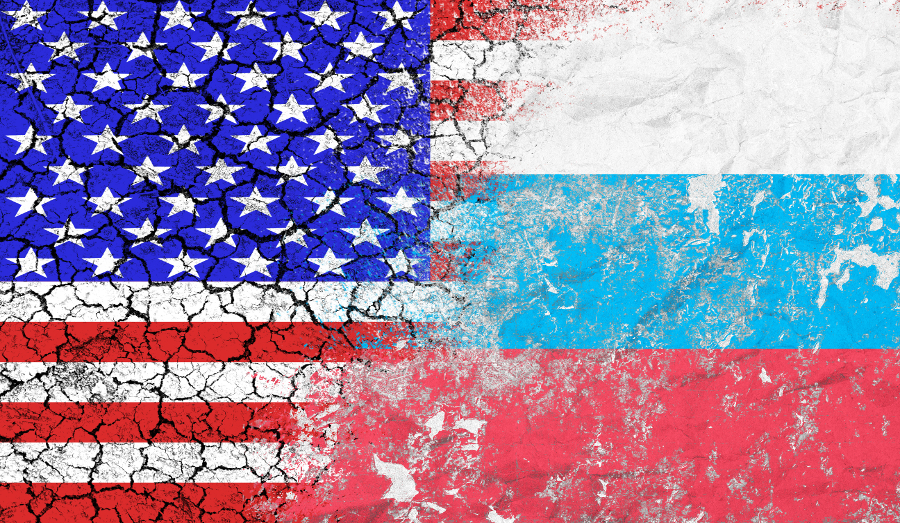 Continuing to work behind the scenes, they managed to maneuver to build up Russia in the public consciousness into the second coming of the Soviet Union. Russia is the convenient bogeyman that everyone now turns to when you need someone to blame. Got your database hacked because you can’t be bothered to exercise proper network security? Blame the Russians. Massive riots because you decided to raise fuel taxes? Blame the Russians. Ran a crappy candidate for President and she lost? Blame the Russians.

The Russians have become a ready-made bogeyman for just about every problem out there. When in doubt, pin the blame on them. In fact, there’s really only person who hasn’t blamed the Russians: President Trump.

Given that everyone is blaming the Russians for everything, why won’t he do the same thing? President Macron is looking to start blaming the Russians for the worsening of the yellow vest protests, so why doesn’t President Trump blame Russian influence for helping destabilize his administration? Facebook has already acknowledged alleged Russian influence in establishing left-wing pages devoted to topics such as Black Lives Matter, so why doesn’t Trump paint his critics as the unwitting dupes of Russian propaganda efforts?

If Trump continues to play defense and allow his opponents to dominate the media narrative then it’s only a matter of time before he loses. It’s time for him to hit back and start playing offense, getting his opponents on their heels and forcing them to defend themselves or, in other words, giving them a taste of their own medicine.

What President Trump Would Do If He Were Smart was last modified: December 11th, 2018 by Paul-Martin Foss 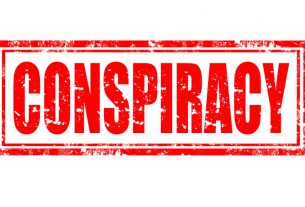 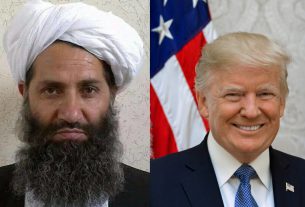 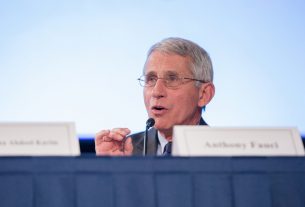