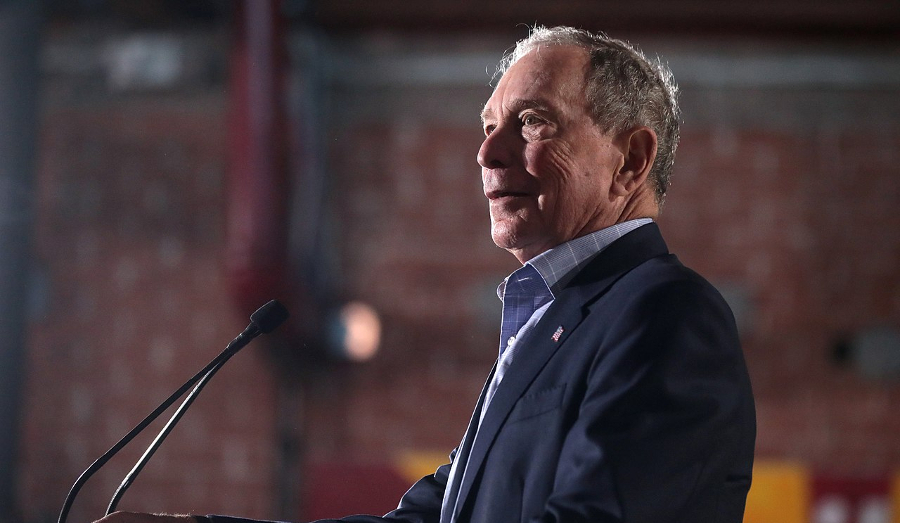 Back when it looked like Mike Bloomberg’s Presidential campaign was going to start gaining some traction due to his free-spending ways, Democrats (and Republicans) were doing their best to tear him down. Thankfully, there was no better way to do that than by quoting Bloomberg himself. The man has an ego larger than just about any on earth, and a mouth to match. And his older quotes got him into quite a heap of trouble.

Among the most inflammatory statements he made was, “Ninety-five percent of murders – murderers and murder victims fit one M.O. You can just take a description, xerox it, and pass it out to all the cops. They are male, minorities, 16-25. That’s true in New York, that’s true in virtually every city (inaudible). And that’s where the real crime is. You’ve got to get the guns out of the hands of people that are getting killed.” Democrats tore into him for the racist attitude inherent in that statement. But that wasn’t the real reason they attacked him.

Bloomberg’s comments weren’t attacked because they were something Democrats hated, it was because his attitude toward black people is the same as that of most Democratic politicians. It’s only that Bloomberg was willing to speak his mind, whereas most other Democratic politicians like to pander to black voters, while privately thinking the same way Bloomberg does.

After all, the origins of many Democratic policies have their root in racism. Gun control is one of those, as the entire purpose of gun control is to keep black people from owning guns. Wealthy liberal donors to the Democratic Party won’t have to worry about having their Perazzi shotguns and Holland & Holland rifles seized by the government. But the inner-city single mother with a Hi-Point, Raven, or Jennings pistol has always been the target of gun banners.

Population control is another one, as the great unspoken reason for Democratic support of contraception and abortion is to keep black and brown people from reproducing, so that white liberals won’t be swept out of power by increasing numbers of minorities. The Democratic Party pays lip service to minorities, but as this year’s elections are demonstrating, minority candidates are mere window dressing to keep up appearances and keep minorities on the Democratic plantation. It’s the rich, white liberals who want to keep determining the direction of the Party, with Joe Biden and Bernie Sanders being typical of the Party elite’s makeup.

That’s why Bloomberg had to be purged from the contest, and his statements repudiated. Rather than contradicting the views of the Party’s establishment, his comments reflected the reality of their views instead. And now that Bloomberg is out of the contest, Democrats will continue to ignore their historical mistreatment of minorities, and hope that they win enough minority voters in November to boot President Trump from office. 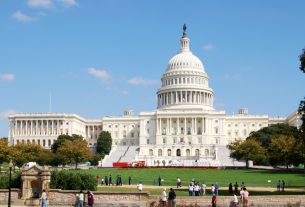 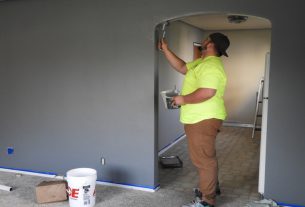 Demise of House Flipping Indicates the Economy May Be Nearing Recession 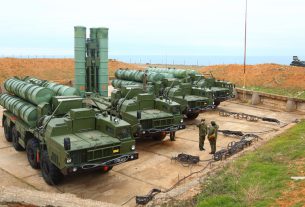 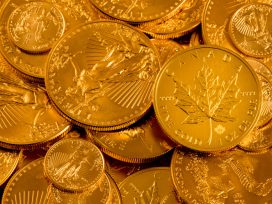