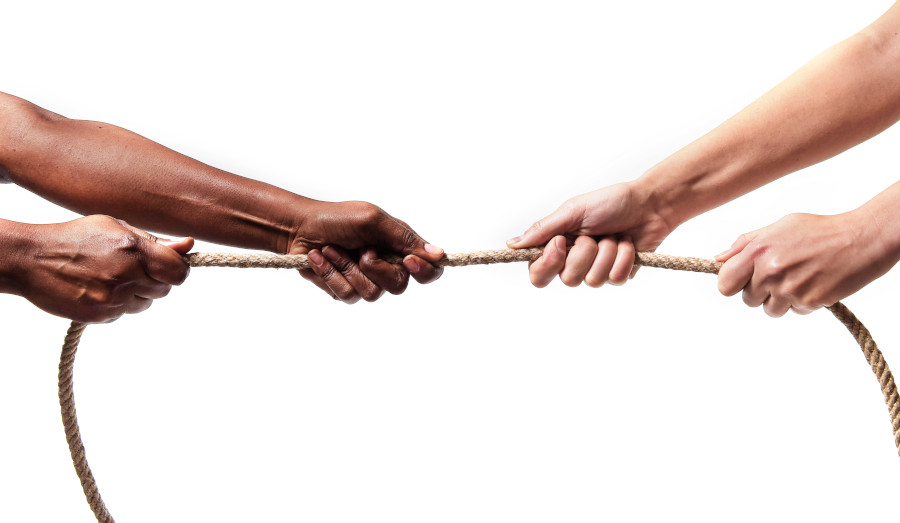 The death of George Floyd in Minneapolis was quickly seized upon by the radical left as a vehicle for protests, riots, and political efforts to undermine President Trump. Over a month after Floyd’s death, the left has long since forgotten about Floyd, who by now is long dead and buried. The left isn’t really even focusing on justice being served in his case, and the officers responsible for Floyd’s death have largely been forgotten. Instead, the left has taken to using the Black Lives Matter movement as a way to foment even more division in the US ahead of the Presidential elections in November.

One organization spearheading this division is Black Lives Matter (BLM). We’ve all seen the #blacklivesmatter hashtag on social media, as people are falling all over themselves to demonstrate how woke they are by posting it. There’s nothing wrong with saying black lives matter. Black lives matter just as much as white lives or any other lives. But Black Lives Matter as an organization is Marxist in its orientation. It was founded by Marxists, seeks Marxism as its end goal, and uses the ignorance most Americans have of the organization to co-opt them as useful idiots in promoting those goals.

The use of the BLM hashtag is also fraught with controversy, as many people responding to it with #alllivesmatter are attacked for the supposed “racism” inherent in that phrase. And some people have even gone so far as to say that saying black lives matter means that white lives don’t matter, and they have no problem with that.

Cambridge professor Priyamvada Gopal recently caused a stir in England when she tweeted that white lives don’t matter. She was called out for her obvious racism, but she doubled down, even tweeting “Abolish whiteness.” Attempts to get Cambridge University to reprimand her went nowhere, as the university stood behind “academic freedom” as a reason not to punish her. Never mind the fact that Cambridge has abandoned any pretense of academic freedom to punish other academics whose research has fallen afoul of leftist orthodoxy.

In fact, not only did Cambridge not punish Gopal, it even promoted here to full professor. In essence, the university proved that it is perfectly okay to be racist, as long as that racism targets white people. It’s a disturbing trend that is spreading throughout the West, as the Marxists in power at corporations, in government, and in academia use hatred of white people to shout down conservatives and advance the causes of socialism and communism.

For those of us who aren’t racist and who know we aren’t racist, the key will be not to back down in the face of obvious racist attacks by leftists. That means not trying to apologize for the sins of previous generations, not responding whenever we’re defamed by being called racist just because we’re conservative, and sticking to reason and logic against the emotional attacks of the left. Ignoring the trolls and sticking to our guns, being on the offensive rather than the defensive, is the only way to succeed in this conflict.

Why Is Racism Okay If It Targets Whites? was last modified: June 26th, 2020 by Anthony Buckley 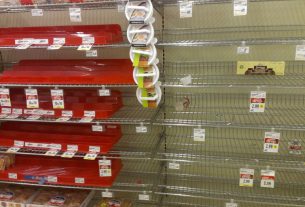 Which Items Will Disappear From Store Shelves First? Your Guide to Stocking Up 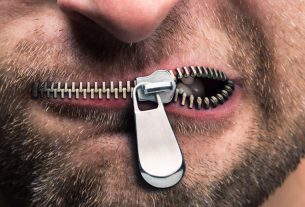 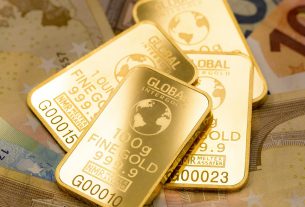 You Must Be Patient With Gold and Silver