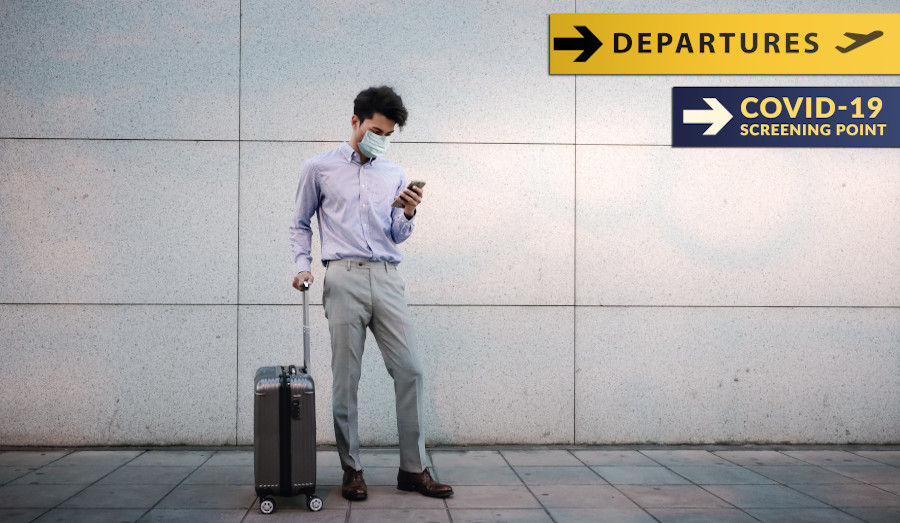 The Biden administration may be considering additional domestic travel restrictions as part of an attempt to allegedly fight the spread of COVID within the United States. The administration has already imposed mask requirements on interstate travel by bus, train, and plane. But while the supposed aim of such restrictions would be to combat COVID, it may really just be an attempt to punish states like Florida that haven’t kowtowed to the conventional wisdom.

Florida has been a shining example of how COVID should have been viewed. Florida Governor Ron DeSantis has largely bucked the trend other states have followed, refusing to implement mask mandates and signing orders to keep localities from implementing their own mask mandates. The result has been that Florida has largely been “open for business” at a time when other states like California have continued or even strengthened their lockdowns.

And what has the result been for COVID in Florida? Case numbers were higher than California last summer, but both case rates and death rates are now much lower than in California. And growth in both cases and deaths has shown the same pattern in Florida as in California, showing that mask mandates and lockdowns don’t really affect the rate of coronavirus transmission. The virus will do what it’s going to do, regardless of what governments do to combat it.

The Biden administration really doesn’t like what DeSantis has done, and it wants to punish Florida for going against the grain. To that end, it might try to establish travel restrictions on those going to and from Florida. Nothing firm is being proposed right now, but don’t be surprised to see Biden push for something in the future.

Right now all focus in Washington is on pushing a stimulus package, so that will occupy Congress and the administration for the next few weeks. But after that package is presumably passed, don’t be surprised to see Democrats in Washington take stronger measures to punish states that don’t toe the party line on COVID. 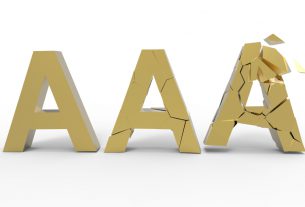 Bias in Finance – How Politics Taints the Business World 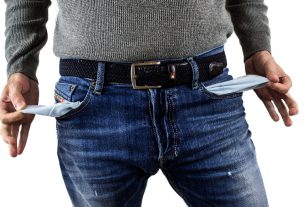 This Is Why American Cities Are Going Broke 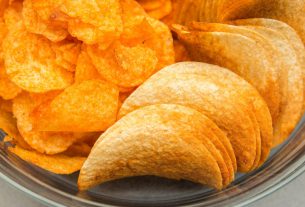 How Dangerous Are Ultra-Processed Foods to Your Health?