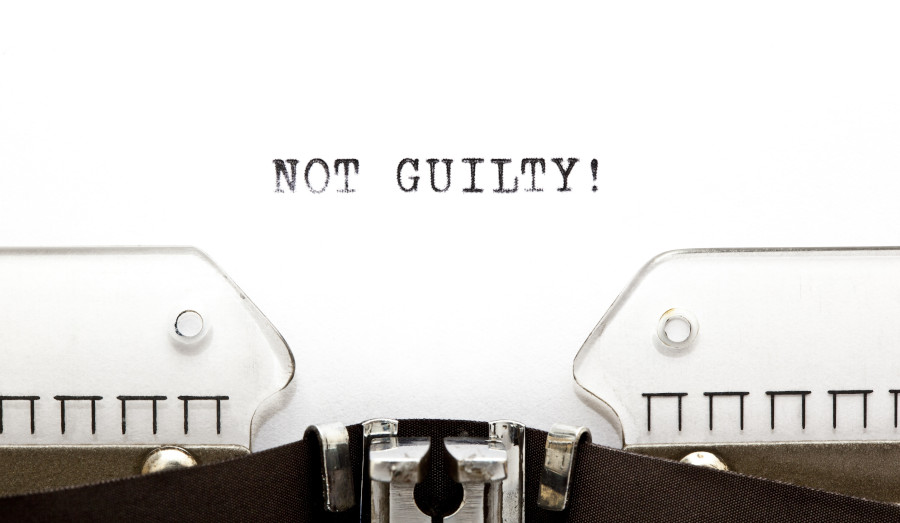 If the behavior of Hunter Biden has demonstrated anything, it’s that the rule of law is well and truly dead in this country. When those who are rich or politically well connected can escape justice for behavior that would get the average citizen sent to jail for decades, you can’t say that our legal system is one that considers everyone to be equal. That’s especially true when the crimes committed are in some cases ones that shouldn’t even be crimes, but are instead petty administrative infractions that are used to persecute average citizens, while the political classes who violate them get off scot-free.

There’s no area in which the left’s hypocrisy on this issue is more pronounced than on gun control. We’re all familiar with the case of David Gregory, the NBC anchor who used a 30-round AR-15 magazine as a display piece for a TV segment he did. Never mind that that magazine was illegal to possess in the District of Columbia, where he was taping. The DC Attorney General refused to prosecute him because he was a powerful media figure, even though he intentionally broke the law, while they have thrown the book at ordinary citizens who have done far less inadvertently.

Hunter Biden is in the same boat now, with reports of him having lost a gun that he bought. Given his well-publicized history of drug use and addiction, an addiction that led to him getting discharged from the Navy, you might wonder how he was able to pass a background check? Well, it’s simple, really. He lied on his 4473.

Hunter has apparently never faced prison time for any of his drug use, so when he lied on his 4473 and said that he wasn’t an unlawful user of or addicted to drugs, there was no evidence to disprove his false claim. Regardless of your feelings of drug users owning guns, the fact is that lying on that form is a crime. Had this been Joe Sixpack lying about the marijuana he enjoys every weekend, he would currently be facing prison time. But Hunter Biden looks like he’s going to skate once again.

The message this sends to the American people is that laws are meaningless. They aren’t intended to prosecute actual crimes, they’re used instead to persecute those whom the government doesn’t like. If you’re part of the political class, you can thumb your nose at anything and everything and walk away unscathed. But if you’re an ordinary American, or worse, a political enemy, expect the full force of the law to be used against you.

The American people see this and understand what it means. We have a dual system of justice, and your chances of dealing with it depend on whether you’re favored or disfavored by the government. Burn and loot stores as part of a BLM or Antifa protest and you’ll be released immediately by leftist prosecutors who might not even charge you. But defend your home or your life against BLM or Antifa looters attacking you and you can expect to face years in prison. More and more conservatives see this hypocrisy and have decided that being law-abiding means being a sucker when even the smallest misstep can be used by leftist prosecutors to destroy your life.

The left has decided to abandon the rule of law and societal customs to exercise pure, naked power. But in doing so they risk a reaction on the part of the American people. Conservatives aren’t going to stand for this, and they’re going to demand that their leaders react by using their power to counteract the left’s overreach. The left thinks that it has the upper hand, and that it can flaunt its power by punishing its foes, but eventually the pendulum will swing and the shoe will be on the other foot.

Conservatives have long memories and know history, and when the left’s behavior eventually results in them losing power, don’t be surprised to see conservatives clamoring to treat the left the same way the left is treating conservative now. It would only be fitting to see the left get a taste of its own medicine. Hunter Biden may think he’s safe now, but all bets are off under the next Republican administration. 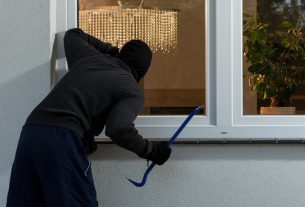 How to Protect Your Home From Being Robbed 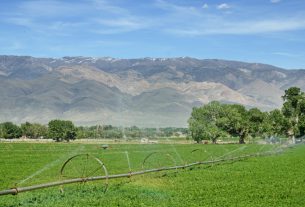 US Farmland and Resources Increasingly Owned by Foreigners: Why? 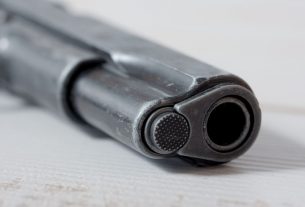