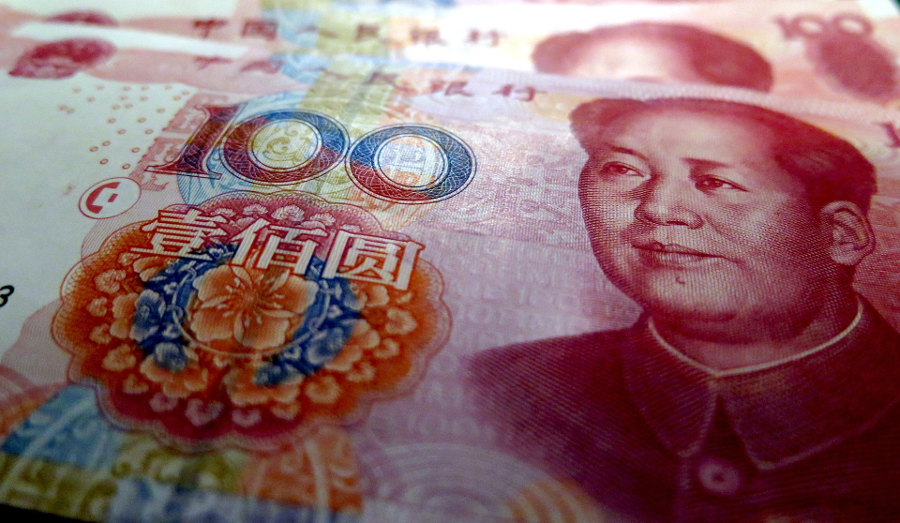 By now most people in the US realize that stock markets are setting up for a crash. Economic growth is slowing and recession is on the horizon. But what most people don’t realize is that the US may not be the epicenter of the next financial crisis.

Like many things in the world today, the United States is playing a smaller role in the world economy as the rest of the world catches up. And while China has caught up quite a bit when it comes to economic growth, much of that growth has come as a result of monetary manipulation that makes the Federal Reserve look like amateurs.

That means that the Chinese bubble, when it bursts, will make the 2008 financial crisis look like nothing. Most analysts already understand that China’s economy has been in a bubble for years, and that it’s only a matter of time before it bursts. But what China has done since 2008 just boggles the mind.

We talk about the Fed pumping trillions of dollars into the financial system, increasing the monetary base by nearly $3 trillion at its peak. Yet in China the government and banks have created over $21 trillion in new money since the financial crisis. In fact, the total Chinese money supply of over $28 trillion equals that of the US and Europe combined. This from a country whose economy is still only 2/3 the size of the US at best.

That’s a bubble on a massive scale, and one which will blow up spectacularly when it finally does. The trade war with China, while its effects are painful, are but one small contributing factor to China’s coming economic hardship. Watch out when the Chinese bubble does pop, because the resulting social upheaval could take down the Chinese government and produce instability in East Asia that hasn’t been seen in decades.

Will the Chinese Bubble Be the First to Burst? was last modified: September 27th, 2019 by Louis J. Wasser 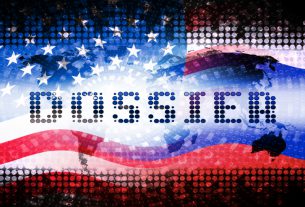 FBI Knew Steele Dossier Was Tainted, So Why Did They Persist in Surveilling Trump? 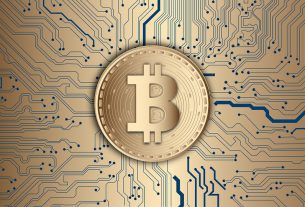 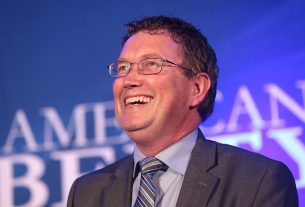 In Times of Crisis, Standing on Principle Is Unpopular