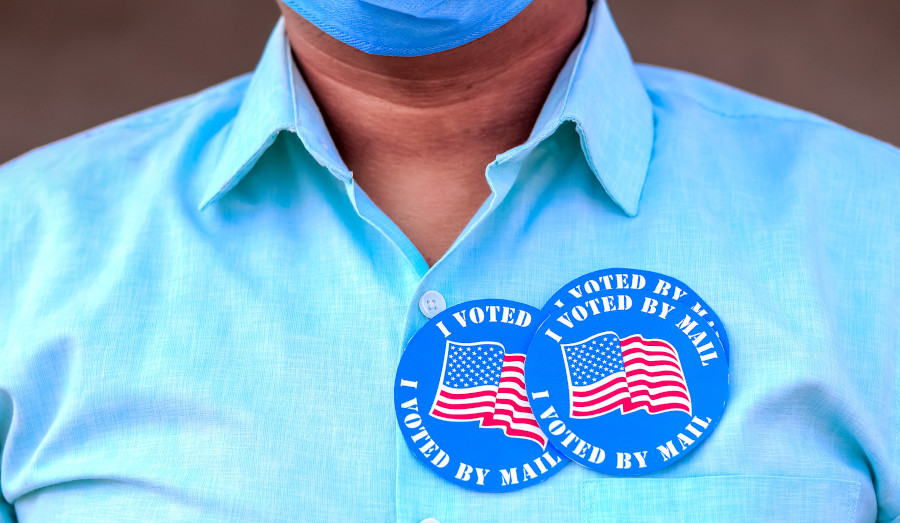 Now that President Trump’s chance to remain in office appears to be all but over, the key for conservatives will be to retain control of the US Senate. Both Senate seats in Georgia are headed to a runoff election, and the results of that election will determine who controls the Senate for the next two years.

If Republicans win at least one seat, then the GOP will retain control over the Senate. If Democrats win both seats, then the chamber will be split 50-50, meaning that after the inauguration on January 20, Vice President Kamala Harris will cast the deciding vote to break ties. That could bode very poorly for the future of the country.

Knowing that this election is crucially important, Democrats are pulling out all the stops to win. Over 100,000 people who didn’t vote in the Presidential election have already applied for mail-in ballots. One has to wonder if these people know they’re applying for them, or if some other organization is requesting them on their behalf. And because Georgia is known for its relatively lax laws on residency, there has been speculation that many Democrats may “move” to Georgia in order to vote for the Democratic candidates.

In short, there’s a very real danger that Republicans may get cheated out of two Senate seats. And what are Republican elected officials in Georgia doing about it? Apparently nothing. They continue to bend over backwards claiming that there is nothing amiss with the electoral process in Georgia. And while a signature audit has been ordered for Presidential ballots in one county, it wasn’t in Fulton County, which is where much of the potential fraud was alleged, but in neighboring Cobb County.

What will conservatives do if they end up being cheated out of control of the Senate? It’s hard to predict the future, but one can’t help but note that while conservatives may sulk about being defeated if that defeat is fair and square, when the defeat comes as a result of cheating and trickery, they may start to resist. And if the incoming administration isn’t willing to tone down its rhetoric and its policies, that resistance could grow strong indeed.

We’re witnessing the breakdown of our republic and the processes which have ensured relatively peaceful transitions of power for the past 150+ years. Once that breakdown become irreversible, we could start seeing political violence like that which plagues other countries. No one wants to see that happen, but if Democrats can’t control themselves and continue to cheat, that likelihood can’t be ruled out. 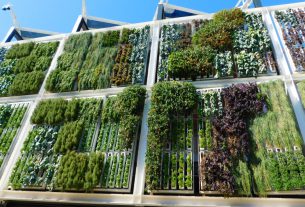 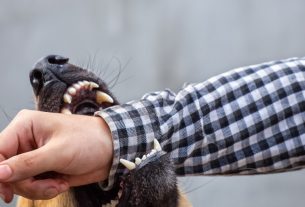 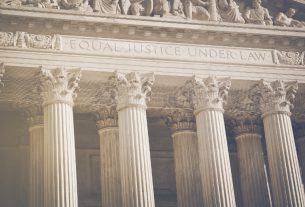