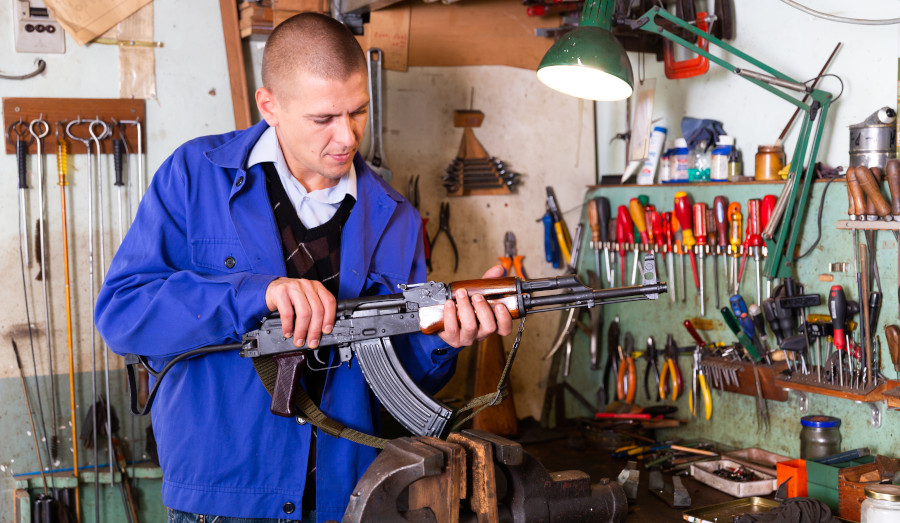 It’s no secret that the endgame of the federal government is to control and then eliminate the private ownership of firearms. Every infringement on the right to bear arms, from background checks to registration requirements to outright bans on certain types of weapons, is calculated to chip away incrementally at the right to bear arms. Like the frog slowly boiling in the pot of water, gun owners will eventually find themselves faced with the complete loss of their firearms.

The Bureau of Alcohol, Tobacco, Firearms, and Explosives (ATF) isn’t even waiting for Joe Biden to be sworn in as President before it’s working to implement his gun control agenda. The agency is doing everything in its power to make it more and more difficult for Americans to build their own firearms.

The US has a long history of firearms manufacturing, and even today many firearms and parts manufacturers are small businesses. And with new developments in manufacturing technology, the ability to build firearms is now within the grasp of the average American with even a small amount of mechanical ability. Homebuilt firearms began to grow in popularity during the time of the federal assault weapons ban (1994-2004) and really took off with the expiration of the ban.

Hundreds of thousands of surplus rifles from overseas such as FN FAL rifles, AK-47 and AKM-type rifles, and others were chopped up and imported into the United States as parts kits. Some enterprising enthusiasts took it upon themselves to try to build them back into semiautomatic rifles, and thus a cottage industry was born. Over the past couple of decades, that cottage industry has grown into big business. And now every American has access to the parts and technology necessary to build AR-15 rifles, Glock pistols, and even sound suppressors.

Every attempt to stymie the continuing popularity of homebuilt firearms has resulted in even more ingenuity to get around new restrictions, so that today there are numerous manufacturers of parts for rifles and pistols of every variety. But ATF doesn’t like that, and the agency has been meeting with Biden’s team to learn what their priorities are, and is acting accordingly.

Just within the past week, ATF has raided the headquarters of Polymer 80, the largest and most popular manufacturer of Glock-style 80% pistol frames; raided Diversified Machine, one of the most popular manufacturers of “solvent trap” parts and kits used to make suppressors; and announced its intention to reclassify certain pistols fitted with pistol braces as short-barreled rifles. All of this coming at the same time is causing a great amount of consternation and worry among firearms enthusiasts, who are witnessing an attempt to constrain their ability to build their own firearms and enjoy the use of them.

These attempts on the part of ATF are nothing more than an attempt at control. It has nothing to do with public safety, despite the allegations that criminals are using more and more homebuilt firearms. Building firearms at home is the ultimate check against a government that wants to destroy the right to bear arms, and attempts to crack down on home builds are just part of the government’s attempts to serialize and register as many firearms as possible. Let’s hope that American gun owners rise up during Biden’s term and put their feet down, otherwise the coming assault on the Second Amendment could result in future generations being deprived of the rights we’ve taken for granted.

ATF Starting to Crack Down on Homebuilt Firearms was last modified: December 18th, 2020 by Paul-Martin Foss 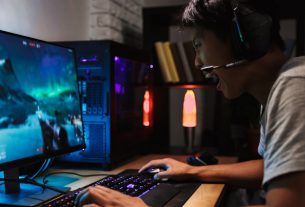 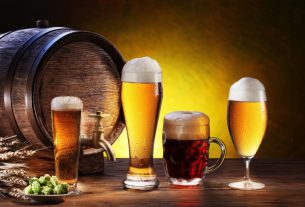 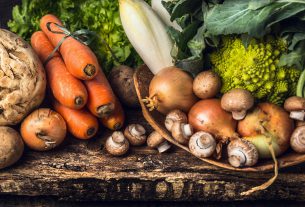 Want to Store Homegrown Food Without Refrigeration? Try These 8 Vegetables