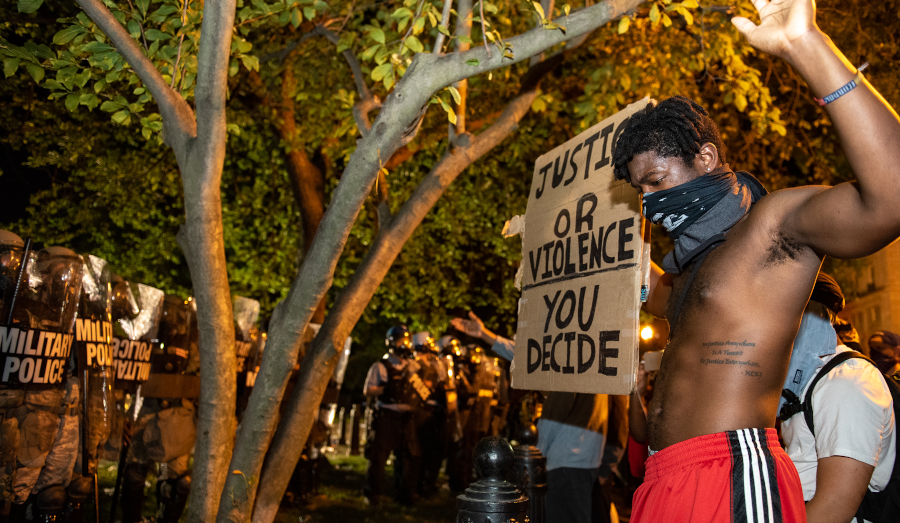 Cities large and small around the United States have seen a surge of violence in recent days as protests and riots have spread across the country. The riots, which started in Minneapolis as a response to the police killing of black man George Floyd, have quickly lost focus of the reason they started, and have devolved into senseless looting, beatings, and killings. Will this summer continue to see this type of violence, or will these protests peter out as many get tired and move on to the next “it” thing to do?

Anyone who has seen the video of Floyd’s killing can see that the anger surrounding his death is perfectly justified. The policeman who killed him was clearly acting against all current police training on restraining suspects, and clearly had no desire to ensure that Floyd stayed alive, particularly as he kept his knee on Floyd’s neck for nearly three minutes after Floyd passed out. But now that Officer Chauvin has been arrested and charged with murder, it’s time to allow the justice system to work, and to put pressure on the justice system to see that justice is done.

Rioting, burning stores, and looting businesses large and small isn’t a valid or reasonable response to Floyd’s death. It’s the work of malcontents intent on using Floyd’s death to push their own agendas. And while some may focus on the actions of inner-city black folks looting liquor stores and department stores, that’s a distraction from the real danger. The real danger is that of Antifa, which has taken advantage of the protests and hijacked them for its own ends in an attempt to force socialism on the US.

The protests are fueled in part because 40 million Americans lost their jobs as a result of the coronavirus-driven economic shutdown. Millions of people who may already have been in financial difficulty now find themselves out of work and wondering when they’ll see their next paycheck. Many of them may already have been members of or sympathetic to Antifa and its aims, and now they’re primed to riot and loot, since they have the opportunity and means with these protests.

It wouldn’t be surprising to find out that many of these coordinated protests across the country, and even across the world, were planned and carried out by Antifa organizers, seeking to use the anger of black Americans as cover for their own violent actions. The only question now is, will President follow through on his threat to label Antifa as a terrorist organization, or will Antifa remain emboldened by initial police inaction and turn the summer of 2020 into a repeat of the long, hot summer of ‘67?

Perhaps even more important, will rioting and looting result in Americans reelecting President Trump in the hope that he brings more law and order, or will they be displeased with Trump’s response and elect Joe Biden? We’re living in interesting times, and the future of this country could be hanging in the balance right now.

Are US Protests a Flash in the Pan, or the Sign of Things to Come? was last modified: June 4th, 2020 by Louis J. Wasser 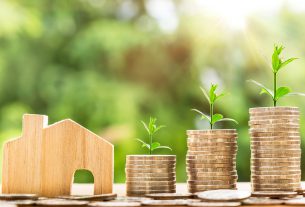 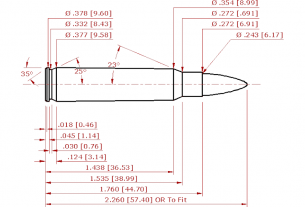 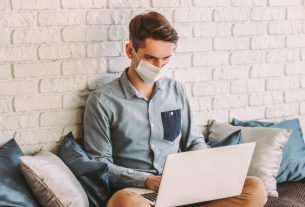 Is a Worse COVID Response Coming?