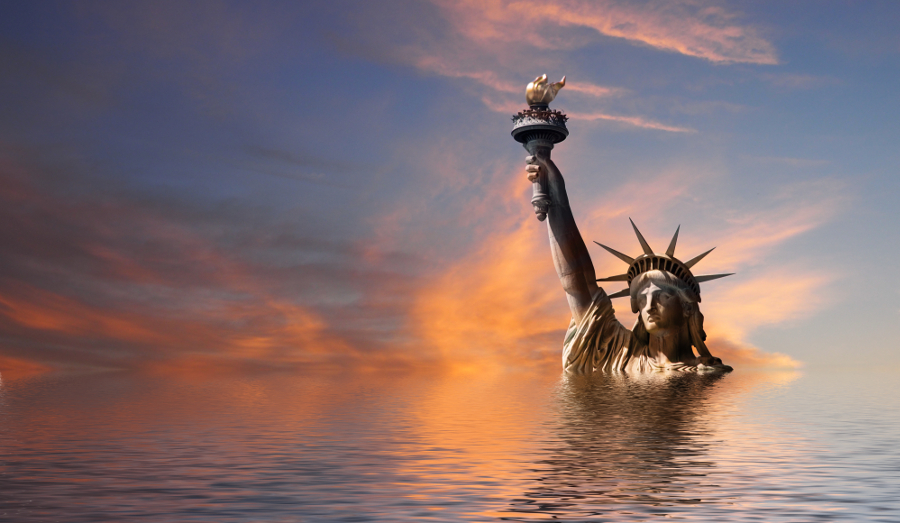 If you needed any more proof that the concern about climate change has jumped the shark, just read newly-elected Congressman Alexandria Ocasio-Cortez’s recent comments about climate change. During an interview with Ta-Nehisi Coates at an event honoring Martin Luther King, Jr., Ocasio-Cortez said that, “Millennials and people, you know, Gen Z and all these folks that will come after us are looking up and we’re like: ‘The world is gonna end in 12 years if we don’t address climate change and your biggest issue is how are we gonna pay for it?’”

That anyone could actually take seriously the idea that the world might end in just over a decade if climate change isn’t addressed by governments shows how effective the alarmist rhetoric has become. People actually believe that: 1.) climate change is caused by human behavior; 2.) governments can take action to prevent climate change; and 3.) if nothing is done the world will end in the near future.

With regard to the first point, we have to look at things from the perspective of science and not scientism. Does climate change? Yes. Has it changed in the past? Yes. Will it change in the future? Yes. Why does climate change? That’s not well understood, but an increasing amount of research points to the sun as a key factor in changing climate. Does human behavior affect climate change? It’s possible, but there is no proof of it. Given the variety of instruments and methods used to measure, for instance, temperature in various parts of the world, it’s impossible to compare temperature over various periods of time without a significant margin of error. And given the fact that some researchers have already been shown to have fabricated data so as to make it appear that the world is warming faster than it really is, all “data” needs to be taken with a tremendous grain of salt.

Given those difficulties, there’s nothing that any government can do to prevent climate change. Climate will change regardless of what anti-growth policies foolish governments around the world decide to adopt. The earth will grow warmer or colder despite the actions of governments and individuals. Would that our governments had half the sense of King Canute.

Finally, we’ve been treated to alarmist Chicken Little scare tactics about climate change for over a century. From the first theories about global warming to the fears of a coming Ice Age in the 1970s, to the return of global warming in the 1990s, to the recent pivot to climate change, the socialists who want to dismantle capitalism have repeatedly warned of catastrophic events that will occur if we don’t “do something.” Yet the world continues chugging along just fine, oblivious to the increasing amount of hot air spewed by the climate alarmists. It’s easy to see Ms. Ocasio-Cortez for what she is, a naive young woman brainwashed by the propaganda that’s forced upon us. Still, it would be nice 12 years from now to remind her of her comments and try to make her realize just how wrong she is.

Attack of the Chicken Littles: Ocasio-Cortez Says World to End in 12 Years If Climate Change Not Addressed was last modified: January 24th, 2019 by Louis J. Wasser 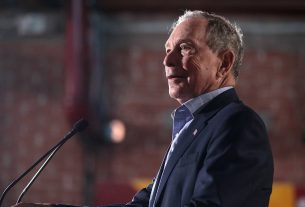 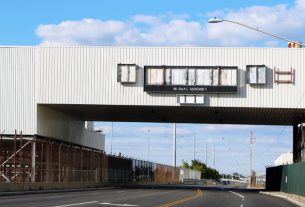 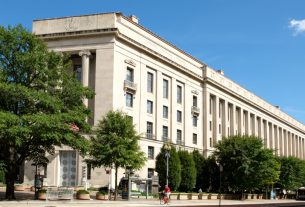