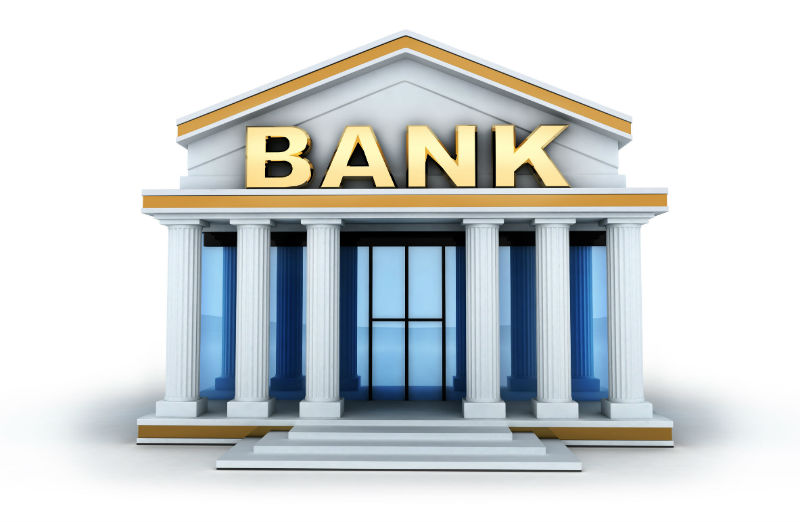 Proposals to reform the US banking system pop up every now and then but often never go anywhere. It’s only in the aftermath of a crisis that legislation gets passed, and at those times it’s almost universally awful, such as the Dodd-Frank Act that was passed after the last financial crisis. What most banking “reformers” fail to understand is that the banking system that exists worldwide is fundamentally flawed and no amount of patchwork laws or regulations will work unless they address the underlying systemic problem.

A good example of a proposal that fails to meet the mark is the one that has recently been published by the Minneapolis Fed. While it’s true that banks hold less capital than they really should, mandating an increase in their capital holdings isn’t something that will suddenly turn them into less risky businesses.

The banking system that exists today is a fractional reserve system, meaning that banks only hold a fraction of their deposits on hand as reserves. The rest of the money is loaned out. That money gets deposited elsewhere, starting the whole process all over again. Because of that fractional reserve system, $100 deposited in a bank could end up as $500, $1000, or even $10,000 in bank deposits, with each deposit claiming that initial $100.

As anyone looking at the system critically can understand, banks would have a severe problem if all depositors were to suddenly demand their money back. That would collapse the banking system immediately and cause millions of people to lose their money. The federal deposit insurance program in the United States promises to pay back bank depositors in the event that their bank fails, but the program lacks enough money to pay back even a tiny percentage of the deposits it purports to cover.

In the event of a severe financial crisis, the likelihood of a systemic breakdown of the banking system is heightened. The first depositors to pull their money out might get lucky, but those who try to get their money later may find out that there’s nothing there to pull out. The final collapse of fractional reserve banking isn’t a matter of if, but when.

That’s why bank deposits can’t be relied on as a store of wealth whe a financial crisis hits. They’re a poor choice anyway for long-term savings, as they lose money to inflation. But in times of real crisis they may disappear completely. Only gold and silver can provide both asset appreciation and asset protection when markets go south. For investors who want to maintain their assets during times of turmoil, gold and silver are better than money in the bank.

Gold Price Recovers After Flash Crash: Here’s Why It Could Go Higher 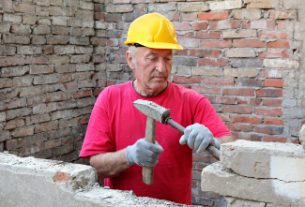 Many Americans Plan Never to Retire: Don’t Be One of Them 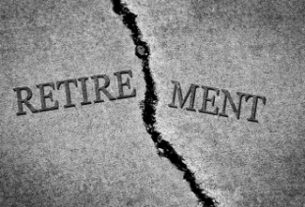 The Retirement Savings Gap Is Widening: What Can You Do to Stop It?