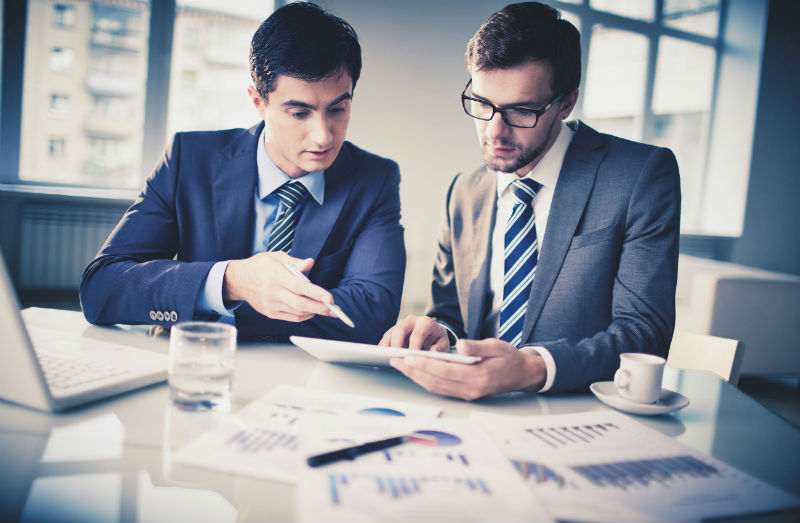 The latest employment figures reported by the Department of Labor came in well under expectations. According to the Bureau of Labor Statistics, 148,000 new jobs were created in December, well below the 190,000 that had been expected by economists. Not only was the figure disappointing in and of itself, but it was also well below the figures from November.

Particularly troubling was the loss of 20,000 jobs in the retail sector, an unusual drop given the normally strong consumer retail purchasing that takes place during the Christmas shopping season. That capped a year of weak retail growth, with a total loss of 67,000 retail jobs over the course of the year. If that’s an indicator of the strength, or rather weakness, of the retail sector due to consumers dialing back their consumption then it could be a leading indicator that an economic slowdown is just around the corner. That’s a figure, therefore, that bears some watching.

Not at all shocking was the increase in waiters and bartenders, as employment in restaurants and hospitality has been one of the major drivers in job growth for the past several years. Health care added jobs in December as well, continuing a trend.

Somewhat surprising was the increase in jobs in construction and manufacturing. Those areas have been somewhat weaker in recent months, so the increase came about unexpectedly. Given how much discussion there was about continued rebuilding in the aftermath of hurricanes and winter storms, it’s worth keeping in mind that at least some of that increase in construction employment could be the result of rebuilding after natural disasters. If that’s the case, then we can expect these to be one-off occurrences that don’t indicate future growth in those sectors.

Despite the huge miss to the report, markets were largely unfazed. The Dow Jones remains above 25,000 and it appears that markets largely shrugged off the bad news. It’s also expected that the jobs number miss also won’t affect the Fed’s monetary policy, as most prognosticators expect another rate increase by the March FOMC meeting at the latest.

By that point, the job numbers for January and February will have been released too, which will provide indicators as to whether December was just a fluke or if the economy is weakening. If January and February show continued low job growth then it would be a warning sign for investors to stay ahead of the curve and start looking to protect their assets with gold. 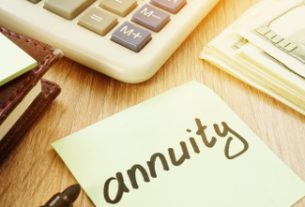 New Changes Mean More Incentive for Annuities, But Is That a Good Thing for Investors? 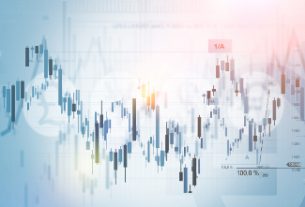 Economic Data Continues to Get Worse and Worse 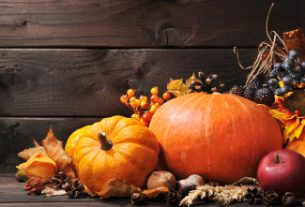 6 Things to Be Thankful About This Thanksgiving