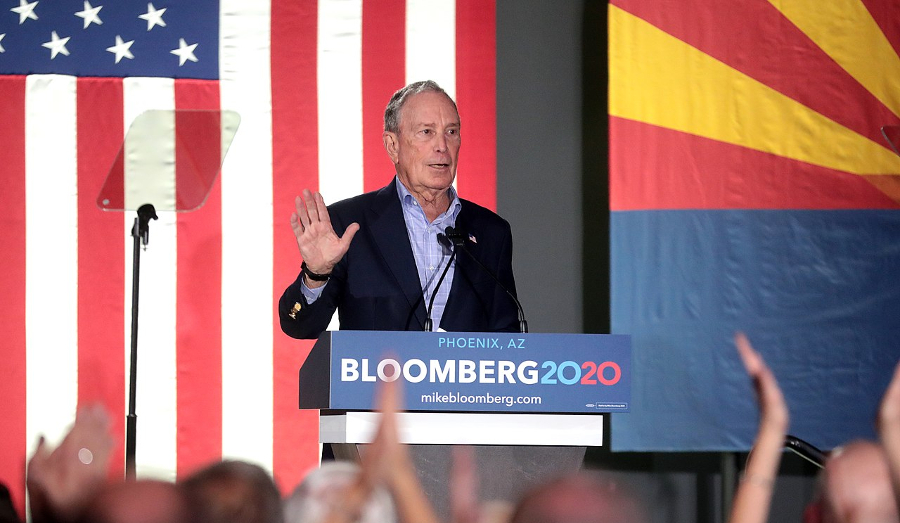 The story of the rich kid paying people to be his friend is one that has been hashed and rehashed throughout hundreds of books and movies over the years. Normally the plot develops in such a way that the rich kid realizes that he’s actually likable, and that he doesn’t have to buy his friends. But in real life, people who try to buy their friends may not actually be that likable, which makes their efforts all that much more cringeworthy. That’s particularly the case with latecomer Democratic candidate Mike Bloomberg.

Bloomberg, or “Little Mike” as President Trump sometimes likes to call him, is perhaps the most unlikable candidate in the Presidential race today. The billionaire, one of the richest men in the country, always seems to have a sour look on his face. And his ego is so massive that he’s convinced that he knows how everyone should live their lives. From trying to keep people from drinking soda, to proclaiming his support for limiting guns to a capacity of three rounds, there’s no aspect of our daily lives that Bloomberg doesn’t want to control.

Bloomberg is such a control freak that no one wants to support him. This, after all, is a guy who proclaimed, “I am telling you if there is a God, when I get to heaven I’m not stopping to be interviewed. I am heading straight in. I have earned my place in heaven. It’s not even close.” Anyone who’s that out of touch with reality is a danger in any position of authority, let alone in the Oval Office.

Perhaps that’s why Bloomberg has had to resort to trying to pay social media influencers to boost his popularity and name recognition among voters. His campaign is offering “micro-influencers,” (those with between 1,000 and 100,000 followers) $150 to create posts offering support for Bloomberg. Maybe there are some people out there that desperate for cash that they would do such a thing, but we’d have to imagine that they’re few and far between.

Let’s hope that Bloomberg’s deep pockets aren’t able to buy him the friends and influence he thinks he can get. Bloomberg in the White House would make Obama look like a conservative. Somebody with his ego and his pronounced ideas for doing evil shouldn’t be allowed within miles of the levers of power. 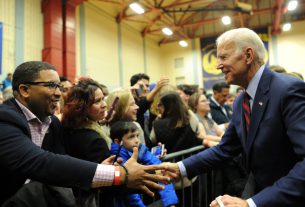 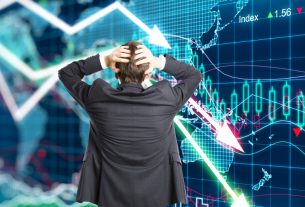 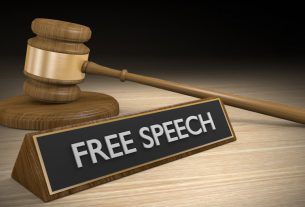 The War on Free Speech is Heating Up