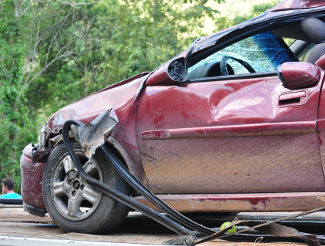 Millions of investors realize that a market crash is coming, they just don’t know when. The “everything bubble” has been building up for years, with prices of assets throughout the economy losing touch with reality and underlying economic fundamentals. And despite more and more negative news coming out of China regarding the coronavirus, stocks remain near all-time highs. When will the bubble burst?

There’s a good chance that the prices we’re seeing now are the peak for stock markets. While some major investors believe that stocks will stay elevated through the summer before declining, that seems a little optimistic. Here’s why.

The story of the past 4-5 months has been stock markets reaching record highs week after week. Those prices have been driven by growing central bank liquidity worldwide. But central bank liquidity began to decrease in mid-January, coinciding with the onset of the coronavirus. That helped explain why markets began to experience weakness around that time, as they had been marching upward for months before then.

Even with the Chinese government pumping liquidity into its financial system, overall central bank liquidity is decreasing. And if it continues to decrease, stock markets will eventually decline.

The Federal Reserve’s balance sheet increased by over $400 billion from early September to early January. But since then it’s largely remained stagnant. While the Fed pledged to continue purchasing assets through the second quarter of this year, it seems to be shifting its focus, trying to purchase a wider array of assets rather than focusing on short-term debt. It appears that short-term debt is being allowed to mature, with the Fed then buying a mix of Treasury securities, so the overall increase in the balance sheet won’t be as great going forward. That will keep stock markets from surging like they did since October.

The Fed has also pledged to decrease the amount of liquidity it is offering to repo markets, with the aim of eventually exiting those markets to allow them to function normally again. That will also weigh on stock markets.

We still don’t know the full extent of the situation in China, just that hundreds of millions of people in China remain essentially locked down in their homes. Business activity in China has all but come to a standstill, with Chinese firms drastically reducing their demand for coal, copper, oil, and other commodities and industrial materials.

That means that they’re also not producing any more finished products. So once the current inventories of socks, underwear, drill bits, furniture, and other Chinese-produced goods are wound down, there won’t be anything to replace them. If China remains on lockdown much longer, it won’t be too long before store shelves in US department stores will grow bare, and the majority of Amazon listings will be “out of stock.” And it could take weeks to months to get those factories operating again and the pipeline of goods flowing.

The crash could come at any time, without notice, and those who haven’t already protected their assets by investing in gold, silver, and other hedges could see their investment portfolios decline precipitously in value in a very short period of time.

Coronavirus Is Weakening Social Security: Are You Prepared? 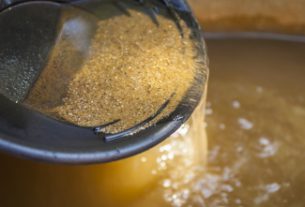 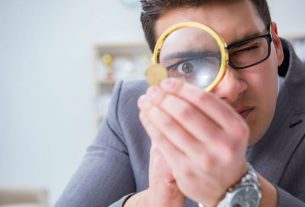