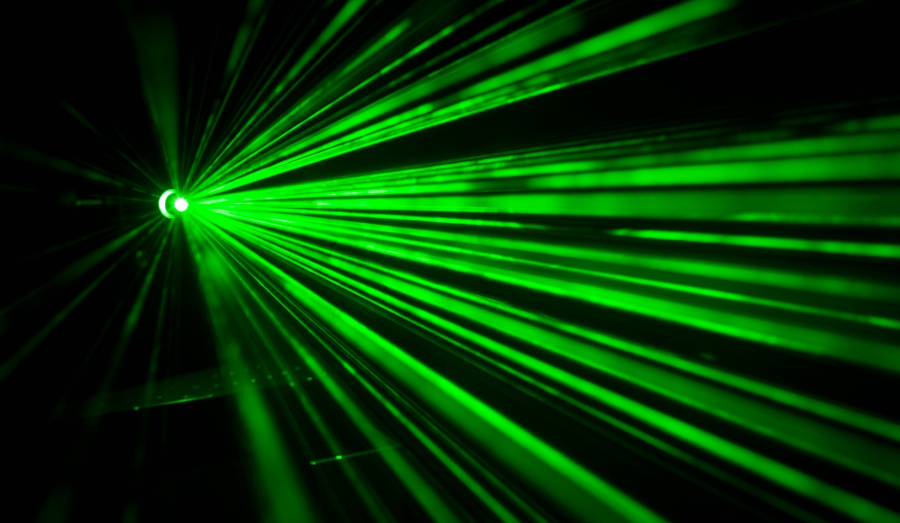 Numerous countries around the world have been rocked by protests against government authorities. But while protesters in Chile, Hong Kong, and other areas may be protesting for different reasons, they do have one thing in common. Protesters are being observed by police using surveillance cameras and drones, and the protesters are fighting back against that observation.

Protesters in both Chile and Hong Kong have used lasers to disable police drones and overcome surveillance cameras. While consumer-grade lasers aren’t powerful enough to do serous eye damage, they can nonetheless blind static surveillance cameras. And video exists of protesters in Chile training their lasers on a drone hovering over a crowd of protesters, eventually disabling the drone and forcing it to make an emergency landing.

Just about anything we do in public today is being watched and recorded by someone, even if it’s our own smartphones doing the recording. Maybe we’re already too far down the road to be able to do anything to prevent that surveillance from occurring, but it’s important to be aware of it so that we can take countermeasures to minimize how much of our lives is being recorded by others. And maybe that’s the ultimate takeaway from the protests in Chile and Hong Kong.

Chile and Hong Kong Protests Highlight the Increasing Use of Drones, Cameras, and Lasers was last modified: December 9th, 2019 by Louis J. Wasser 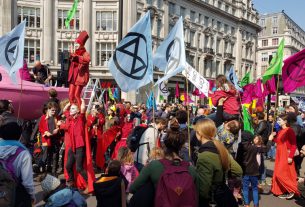 Do Climate Alarmists Really Think Their Extremist Shenanigans Will Help Their Cause? 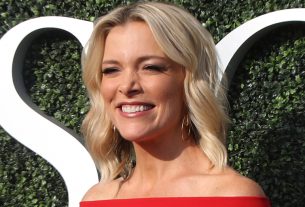 Megyn Kelly Gets the Boot From NBC 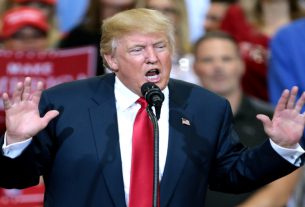