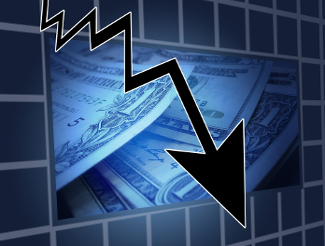 Since the end of World War II the dollar has stood atop the world as the primary reserve currency, used in international trade and in commodity markets around the world. But the dollar’s status won’t exist forever, as continued inflation and monetary easing destroy the dollar’s purchasing power over time. That’s why more and more countries are moving away from the dollar and diversifying their currency reserves.

China is one of the foremost among them, which is important because of China’s vast holdings of US Treasuries. China has slowly but consistently been reducing its holdings of Treasuries, with almost $50 billion of divestment over the past year. At the same time as it has been reducing its reliance on the dollar, China has been aggressively ramping up its purchases of gold, adding 10 tonnes or more of gold to its reserves each month.

The BRICS countries (Brazil, Russia, India, China, and South Africa) are also looking to develop a non-dollar payment system to settle transactions among themselves. Whatever currency or method they settle upon could end up becoming a popular one with other countries looking to de-dollarize. It’s worth noting that BRICS includes the #1, #3, #9, and #11 gold-producing countries in the world.

India is the only BRICS member that isn’t a major gold producer, but it is one of the world’s largest gold consumers, with massive amounts of privately owned gold that have been accumulated over the centuries. That raises the possibility that any BRICS currency or payment system could end up being backed by gold.

The ramifications both for the dollar and for gold as a result of any BRICS move could be significant. De-dollarization, even if it’s gradual, will diminish the value not only of the dollar, but also the value of dollarized financial assets such as US stocks and bonds. Greater adoption of gold in international payments will boost gold’s prominence and value, returning it to a position it hasn’t enjoyed in over a century.

Investors need to be aware of these trends and understand how they will dovetail with their existing investment timeline. Many investors today could live to see the day when the dollar is dethroned as the world’s reserve currency, and it could come during their crucial twilight years. Unless they’re prepared for that scenario by investing in gold or otherwise diversifying their retirement investment portfolios, they’ll find out the hard way that relying on the dollar’s continued strength could ultimately harm their dreams of a comfortable and uneventful retirement. 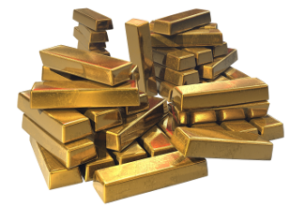 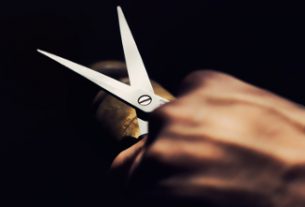 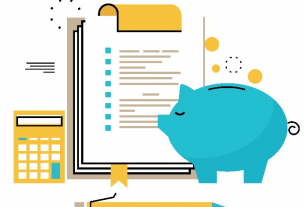