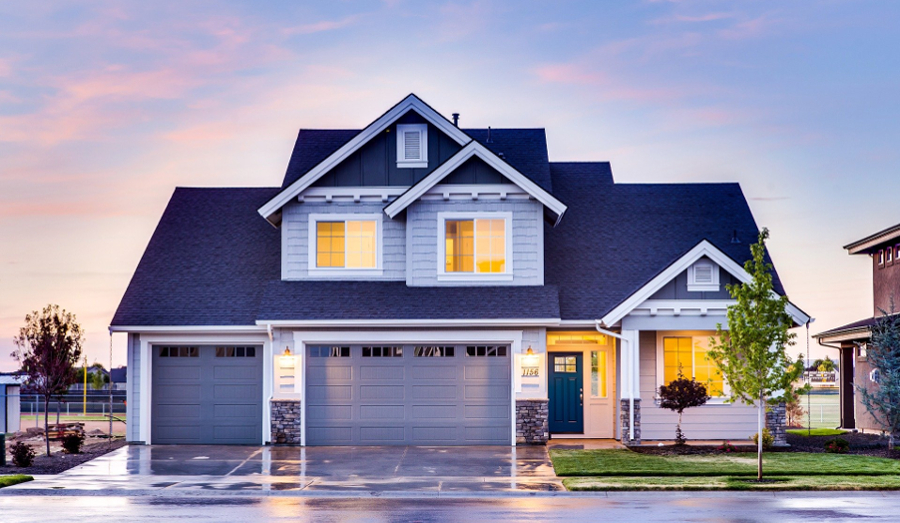 Homeownership is one of the great goals of many Americans. Over half the population owns a home, and many more want to own homes. The idea of a man’s home being his castle is one that has great appeal. By owning a home you’re no longer subject to the whims of landlords, you have stability, and you can do whatever you want on your own land. That’s the theoretical ideal, at least, but the reality can be far different.

The reality is that even if you own your own home outright, you’re not really the owner. The government claims ownership over every piece of land and every home in this country. If you think that’s not the case, just try not paying your property taxes and see how quickly your property gets seized by the government and sold in a tax sale. You don’t even have to not pay your taxes intentionally. Even making a mistake can get your home seized.

That was the the case recently for a retiree in Michigan who had a home he owned seized by his local government. The government informed him that he had underpaid his property taxes and, when he submitted payment he miscalculated the interest and came up $8.41 short. Rather than being told to make up the payment, the poor man had his house seized by the county and put up for sale at a tax sale.

The house ended up selling for less than half what he had paid for it, with the entirety of the proceeds flowing into the county’s pockets, not the homeowner’s. That’s the result of perverse laws that allow governments to foreclose not just on the property but also on the equity that the owners have. In that way even small mistakes or underpayments can be used as justification to seize property and enrich the government at the expense of property owners.

Property taxes should have gone by the wayside decades ago, as state income and sales taxes were supposed to provide the primary source of revenue to state and local governments. Unless property taxes are done away with, property owners will never truly be able to say that they own anything.

Do You Really Own Your Home? was last modified: November 25th, 2019 by Louis J. Wasser 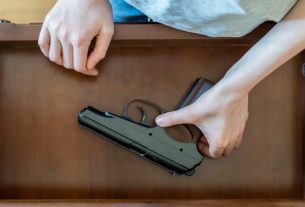 How to Store Your Firearms Safely 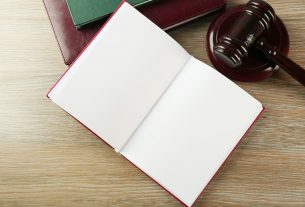 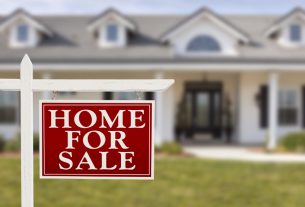