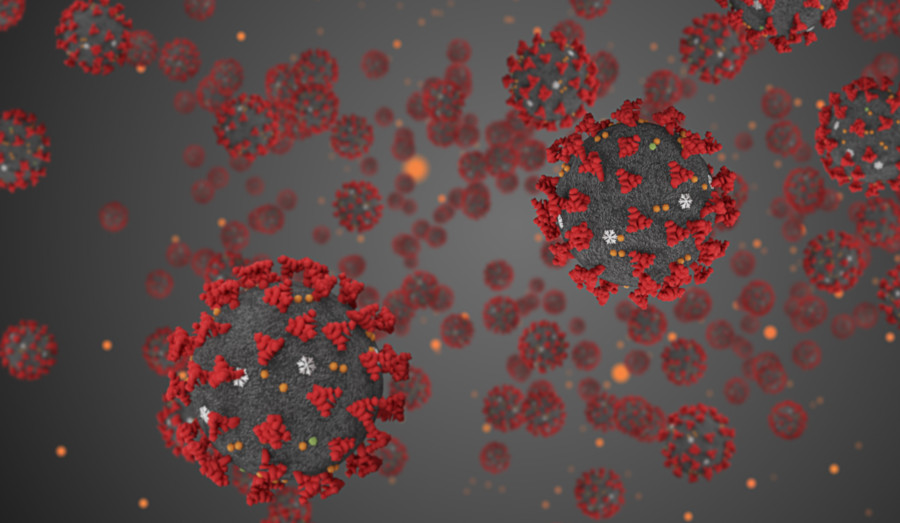 Those conservatives still fighting the good fight on social media are undoubtedly aware that the deck is stacked against them. Try to state the truth, or anything outside the limits of popular opinion for that matter, and you risk getting your account locked, your posts deleted, or maybe even a permanent ban. It isn’t just conservatives who are getting banned either. Anyone who dares question official narratives risks getting banned.

That was the case for Li-Meng Yan, a Chinese virologist who claimed that COVID-19 was developed in a lab in Wuhan, China. She and a few other colleagues published a report that they claim demonstrates the man-made nature of the COVID-19 virus. And for making that claim, Dr. Yan was banned from Twitter.

Dr. Yan was interviewed by Tucker Carlson, but her interview published on Carlson’s Facebook page received a “fact check” label from the social media site. Facebook linked to three fact check pages, none of which addressed Dr. Yan’s allegations.

Dr. Yan isn’t the first person to allege a potential man-made aspect of the coronavirus. 2008 Nobel Prize winner Luc Montagnier, who won the Nobel Prize for his work on the HIV virus, claimed back in April that the COVID-19 virus could have been man-made. Montagnier, who is intimately familiar with the makeup of the HIV virus, claimed that DNA from the HIV virus had been inserted into the coronavirus, most likely as an attempt to find a vaccine to protect against AIDS. He wasn’t the first researcher to make that claim either.

Yet despite the litany of voices asking questions about the virus, its origins, and explanations about how it escaped into the wild and began to spread, anyone who asks those questions is silenced. Governments and social media companies don’t want anyone to find out the truth or depart from the conventional narrative, because it would completely undercut everything we’ve been propagandized to believe about the virus. We’re being told to shut up and accept the fact that everything has changed, that we’ll be forced to wear masks and socially distance forever, and that we’ll all have to vaccinate ourselves against COVID.

But what if COVID turns out to be a man-made virus that escaped from a lab? Doesn’t that undercut the very premise of permanent social distancing and mask regulations? After all, if this is just an accidental release, there’s very little likelihood of similar viruses escaping, and thus no need to keep up all this tomfoolery. Governments wouldn’t like that, which is why they’re trying to obfuscate COVID’s origins and keep questions to a minimum. That’s all the more reason for us to get more vocal and hold their feet to the fire about COVID and its origins, and resist any attempt at censoring those who question the party line. 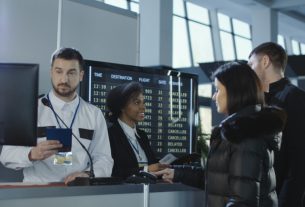 Big Brother Is Coming Soon to an Airport Near You 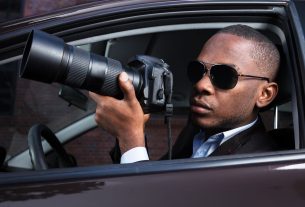 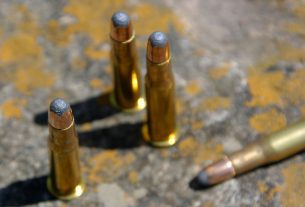 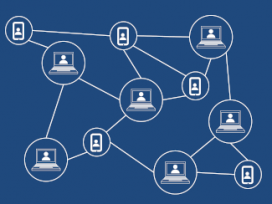 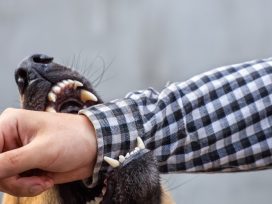 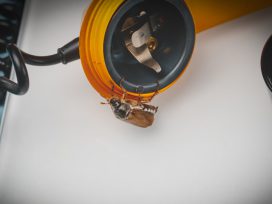 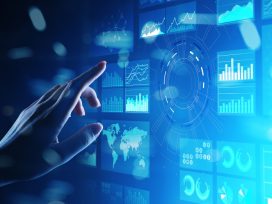