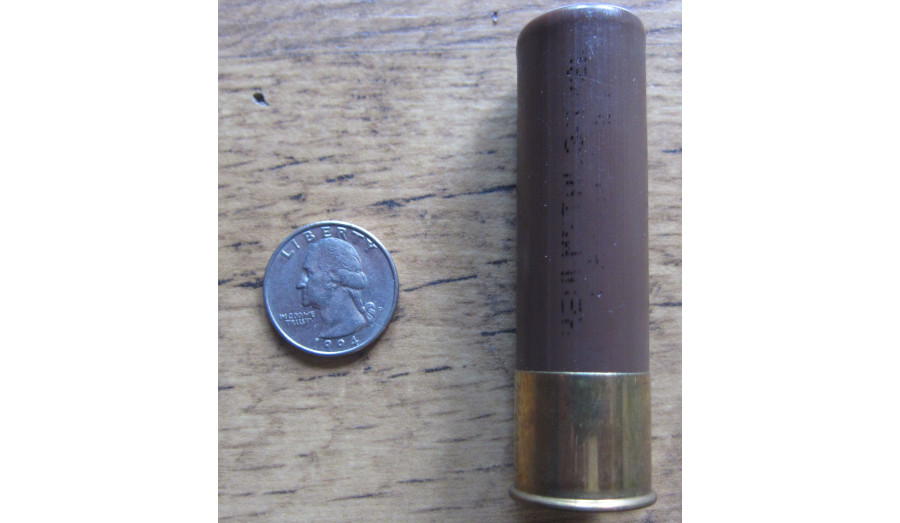 In the heyday of market hunting, large-bore shotguns were the name of the game. Hunters hunted waterfowl like ducks and geese in small pontoon boats with pintle-mounted smoothbore guns. These large guns, known as “punt guns” because the boats in which they were mounted were called punts, featured large bore diameters up to and surpassing 1-bore. Capable of firing over a pound of shot at a time, these guns were capable of harvesting dozens of birds all at once.

This type of hunting led to overharvesting of migratory birds, and eventually to federal regulations prohibiting the use of such large guns on migratory fowl, and established the 10-gauge shotshell as the largest size allowed for such hunting. As a result of those legislative changes, and the increasingly high performance of modern 12-gauge shotshell loads, the 10-gauge has gradually been driven out of the market.

Today the 10-gauge occupies a relatively small niche in the shotgun market, with most 10-gauge shotguns used for hunting waterfowl or turkeys. It once commanded a more significant market share, as its 2 7/8” shell and 1 1/4-ounce payload made its performance safely superior to the 2 ½” and 2 5/8” 12-gauge loads. But as 12-gauge shotshells lengthened to 3” and then to 3 ½”, the 10-gauge had to lengthen to 3 ½” to catch up. Now pushing 2 ounces or more of shot, the 10-gauge’s recoil can be punishing.

The only hunters today who have need of payloads that large are waterfowl and turkey hunters, who both need large amounts of relatively large shot and the ability to hit hard at ranges out to 40 or 50 yards. The 10-gauge had an initial advantage over the 12-gauge when lead shot was first phased out, but now that 12-gauge loads have caught up, those with 12-gauge 3 ½” shotguns can largely match the performance of the bigger 10-gauge.

Also driving the disappearance of the 10-gauge and other various shotgun gauges is the popularity of trap and skeet. Skeet shooting is limited to 12-gauge, 20-gauge, 28-gauge, and .410 bore, while trap is 12-gauge only. Because those shooting games are so popular and massive quantities of ammunition are expended in them, gun and ammunition manufacturers cater largely to those calibers.

It’s a shame, because the 10-gauge could be a very capable all-around cartridge. Capable of firing loads between 1 ¼ and 2 ¼ ounces from its .775-inch bore, the 10-gauge could do quite a lot. There’s a case to be made that a 10-gauge and 16-gauge make a better two-shotgun combination than a 12-gauge and a 20-gauge. But arguments are meaningless when the market has already decided, so 10-gauge shooters are left to deal the best they can.

As with the 16-gauge, 10-gauge ammunition is more difficult to come by than 12-gauge or 20-gauge ammunition. And the choices of ammunition, being driven by duck and turkey hunting, is limited. Expect to pay 80 cents to $1 per round of ammunition, and to choose from #2, #3, BB, or T-sized shot. Buckshot and slugs in 10-gauge just don’t seem to exist commercially. If you have a 10-gauge shotgun, handloading may be the best way to get the most out of it.

For those who already have a 10-gauge shotgun or who stand to inherit one, it can be a highly effective tool, and both more capable and more flexible than a 12-gauge shotgun. But if you’re looking for something that will allow you to find ammunition easily in a survival situation, a 10-gauge shotgun might not be your first choice. 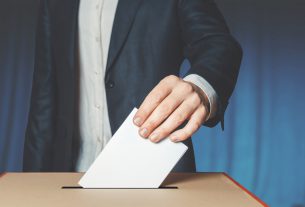 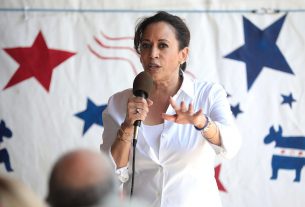 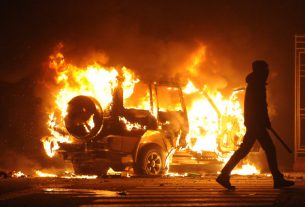