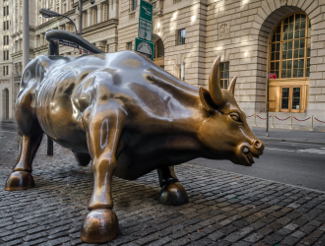 There are many reasons for people to invest in gold, and those with the money to treat Wall Street like their personal casino certainly have different reasons than most of us ordinary investors. But just because their reasoning may be a little different than ours doesn’t mean their conclusions aren’t the same or that their reasoning is incorrect.

Take the case of “bond king” Jeffrey Gundlach, for instance. The billionaire bond trader has stated that he will be long on gold for 2019. Someone with as much money as he does obviously doesn’t want for anything, yet he’s still looking to get the best return for his money as possible. While a 50% loss to his portfolio would still leave him filthy rich, he doesn’t want a 50% loss any more than investors who have $100,000 in retirement savings.

Gundlach’s move to gold isn’t so much because he sees it as a hedge against financial turmoil (which it is), but because he sees its price rising in the future due to weakness in the dollar. While many market analysts look at Federal Reserve rate cuts as a sign of weakness in the economy, a signal for upcoming recession, and as an inflationary policy that will boost investor demand for gold, Gundlach sees Fed rate cuts as weakening to the dollar. By weakening the dollar, gold’s price will rise as a result, according to Gundlach.

Gundlach also sees about a 40-45% chance of recession within the next six months and a 65% chance of recession within the next year. In that respect he’s not too far away from other financial analysts and prognosticators, who all see the economy starting to slip into recession later this year and into next year. With a trade war that looks to be getting worse, plus a debt ceiling crisis that has slipped largely under the radar for the past several months, the next few months could be very interesting indeed for most investors.

That’s all the more reason for non-billionaires to start moving their investments into gold too. With all indicators pointing to 2019 being a repeat of 2008 but on a more massive scale, investors who don’t protect their retirement savings soon will suffer the consequences. 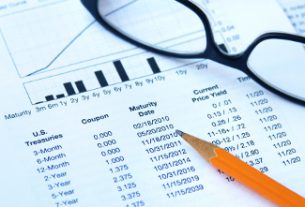 The Yield Curve Inversion Has Started: What Are You Waiting For? 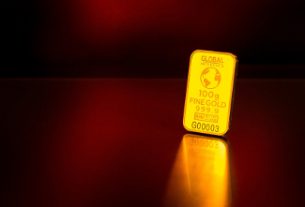 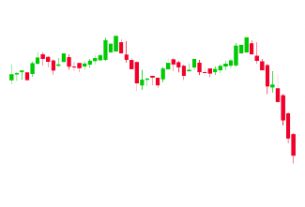 How Could the Next Market Crash Occur?