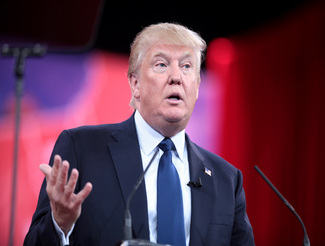 The continued tariff war between the United States and the rest of the world shows no signs of abating anytime soon. Coca-Cola has announced price increases on its products due to US tariffs on aluminum imports raising the price of aluminum cans. Harley Davidson and BMW have both announced shifts of production from the US to factories in Asia to get around retaliatory tariffs on US-made products. And American farmers are received $12 billion in bailouts to help them counteract the new tariffs that are harming their bottom line. Where will it all end?

The cost to consumers and to taxpayers is already in the billions of dollars. But what will ultimate “victory” mean in this tariff war? President Trump continues to push for a more “fair” trade regime, but what exactly does that entail? If foreign countries lower tariffs on and import more US goods, that may benefit US exporters, but will it provide enough benefit to outweigh the negative results that have already ensued? More and more the “victory” promised at the resolution of this crisis looks to be a Pyrrhic one.

The costs to the economy and investors will not be negligible. Increased tariffs will eat into profits, leading to decreased economic performance, lower stock prices, and fewer dividends. The time wasted on the trade war will set companies back months, if not years, meaning they will have to forgo any gains that could have been made in the meantime. In short, it’s a lose-lose for everyone affected.

Stock markets have already spent months trying desperately to regain their all-time highs, to no avail. Given the increasing weakness in the housing market that is developing too, stock markets are far more likely to end the year in the red than in the black. That’s bad news for anyone relying on a stock-based 401(k) or IRA for retirement, as stock market losses will erode the value of retirement savings.

The big unknown is how long the tariff war will continue. Remember that China is sitting on trillions of dollars of foreign exchange. It will be able to bail out its producers for far longer than the US government will, and if it decides to do that by selling off its holdings of US Treasury securities then it could harm the US doubly by driving up the interest rate on US government debt.

Anyone hoping for a quick resolution of the tariff war will likely be greatly disappointed. President Trump isn’t one to change his mind once he’s made a decision, and with China’s war chest as large as it is, this tariff war could go on for years. And with a deteriorating housing market and an economy that is on the verge of tipping into recession as the Fed continues to tighten monetary policy, stock market investors could see a return to financial crisis-era returns.

That’s why so many investors are turning to gold, trusting that gold once again will outperform stock markets when economic conditions deteriorate. Gold has helped investors weather tough economic times for centuries, and will continue to do so well into the future. 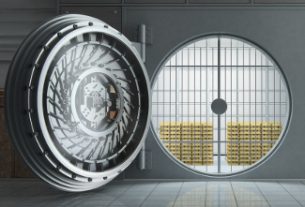 How to Invest in Gold for Retirement 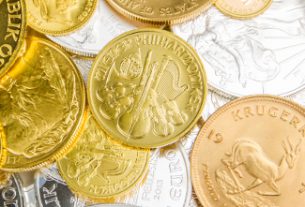 Gold or Silver? Why Not Both? 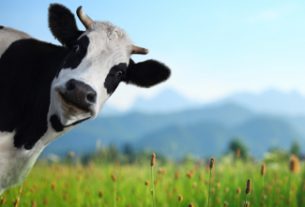