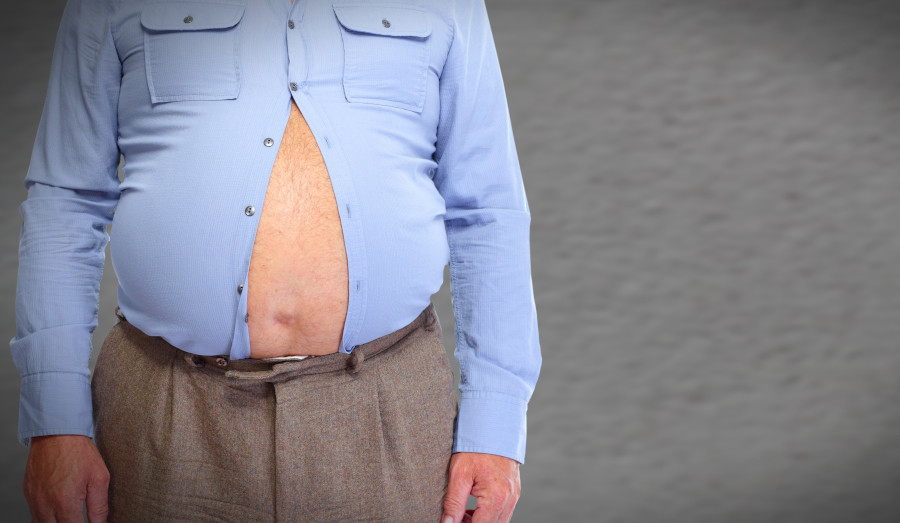 You would think that when freeing convicted criminals from prison, courts would take into account the severity of their crimes, their behavior in prison, and their expressions of remorse. But that isn’t always the case.

Recently a federal judge released from prison a convicted Al Qaeda terrorist who was involved in the deadly 1998 bombings of the US Embassy buildings in Dar es Salaam, Tanzania and Nairobi, Kenya. The terrorist, Adel Abdel Bari, was formerly the head of Osama bin Laden’s media information office in London, and reputedly the head of Egyptian Islamic Jihad’s London terrorist cell. He was only convicted in the US of his involvement in the Embassy bombings in 2014, and sentenced in 2015 to 25 years in prison. Now, after serving a little over five years, he has been released from prison and extradited to the UK, where he received asylum in the 1990s after having been previously tortured by Egyptian authorities.

Bari, who is 60 years old, argued that because he is obese, with a body mass index of 36, he is at elevated risk of suffering complications from COVID. And with COVID apparently running rampant in federal prisons, that could mean a death sentence. Evidently the same judge who presided over Bari’s trial agreed, and released the convicted terrorist. Bari has since returned to the UK, where he shares an expensive apartment with his wife. One of their six children is a noted Islamist radical rapper with ties to the infamous “Jihadi John.”

If this doesn’t tell you everything about how corrupt and incompetent our government is about COVID, I don’t what could. Here we have a man who was convicted of his involvement in the plot to kill innocent people, attacks that killed 224 people and injured over 4,000. He has a history of plotting bombings to kill innocent people. And at age 60, he has at least a couple decades left to wreak havoc wherever he goes.

Yet because he got too fat on prison food and might contract COVID, he’s allowed to go free. Meanwhile, business owners who want to keep their businesses open and cater to their customers get arrested and rack up huge fines for defying the totalitarian orders of their state governments. Talk about warped priorities.

The rot starts at the top, and it has infected and infested every level of government. Those of us who try to obey the law and do the right thing get punished mercilessly for trying to be good citizens, while criminals get coddled and treated with kid gloves. More people are waking up to that reality, and as they get more and more angry at seeing this hypocrisy, the results won’t be good for the powers that be. It’s high time that our government return to one that serves its people and responds to their wishes rather than needlessly protecting those who would do us harm.

Convicted Terrorist Freed After Deemed Too Fat to Stay in Prison was last modified: December 21st, 2020 by Anthony Buckley 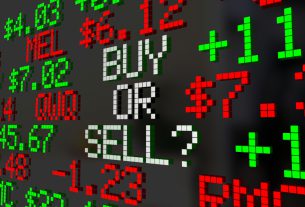 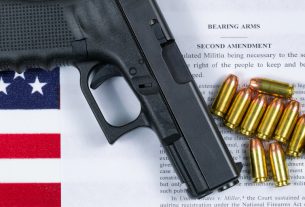 The Hypocrisy of Gun Controllers