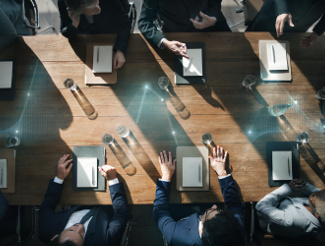 It’s no secret that corporate stock buybacks are one of the primary drivers behind high-flying stock markets in recent years. Over the past decade, corporations have been the largest net buyers of stock, continuing to buy back more and more stock and driving prices through the roof. And even though most corporate CFOs now think that stock markets are completely overvalued, they’re expected to continue the trend this year too.

There are a number of reasons behind the corporate stock buyback surge. First and foremost is the easy monetary policy we’ve seen in this country ever since the 2008 financial crisis. With trillions of dollars of newly-created money and credit pumped into the financial system, it was only a matter of time before much of it made its way to the stock market.

The Trump tax cuts were another reason, as billions of dollars once held overseas by US companies could now make its way back to the US, where companies were only too willing to use that cash to buy back their stocks. Those companies that weren’t benefited by the tax cuts could still take advantage of historically low interest rates, issuing debt to raise money to buy back their stocks. They just assumed that they would continue to make enough revenue to pay off that debt in the future.

The result of all these buybacks has been a massive increase in stock market prices, with all major indices setting record highs recently. With the Federal Reserve having increased the size of its balance sheet over $400 billion just since September, and promising to continue buying assets until the end of the second quarter, it’s not inconceivable that we’ll see another few months of stock market gains. But what happens after that?

The easy money gravy train can’t go on forever. Eventually market discipline will reassert itself, and stock markets will fall back to more reasonable levels. And by “more reasonable” we mean significantly lower. Remember that stock markets fell by over 50% during the last financial crisis.

It wouldn’t be out of the question to see a drop like that occur during the next crisis. And it could be coming sooner than anyone expects. Have you prepared for the crash by investing in gold and other hedges, or will the market downturn catch you and your retirement savings by surprise? 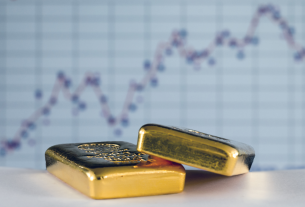 What Factors Affect Gold Prices the Most?