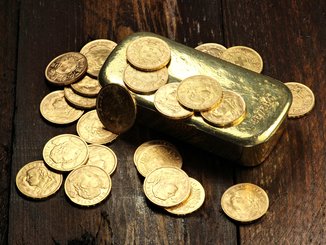 Will he or won’t he? That’s the question everyone is asking about the nuclear summit between the United States and North Korea. Will President Trump pull the plug on the summit, or will it go ahead as scheduled? With all the back and forth, no one seems to know for sure. And that uncertainty has weighed on stock markets, erasing recent gains and getting investors nervous once again about conflict on the Korean peninsula.

While there’s always uncertainty in markets, the uncertainty that comes from not knowing what actions your government is going to take is an uncertainty that is more highly disconcerting. Whether we agree with a government’s policy positions or not, we at least hope that those positions are consistent and consistently applied, so that we’re not surprised when something happens. But the Trump administration seems to come up with one surprise after the other.

Most people expected the administration to be tough on trade with China, but the tariffs that have been called for have targeted long-time trade partners just as much as they targeted China. From the tariffs on steel and aluminum imports to the newly-proposed tariffs on foreign manufactured cars, the administration has upended normal trade relations. What will happen next? Who knows. And that has markets worried.

Foreign policy is much the same, with the announcement of the summit with North Korea being followed not too long thereafter with the announcement of its cancellation. But now the summit may be back on again after all. Just like with trade, what will happen next? Who knows. For investors, that’s not a very comforting answer. Trying to plan business activities and investments three years into the future is difficult enough as it is, but in the current environment one can’t even plan three months or even three weeks into the future without the prospect of some major upheaval.

That uncertainty is a major contributing factor to the continued unease in stock markets, the reason that markets have been trading within a narrow range for the past several months, waiting to see what will happen next. With the Federal Reserve tightening the money-creating spigots, investor sentiment will be an increasingly important factor in stock market performance in the coming months. And with an administration that comes up with new surprises every month, investors don’t know what to expect.

That’s why many more investors now are flocking to buy gold. Gold isn’t dependent on the strength of financial markets for its value – in fact, gold performs well even when stock markets aren’t doing well. And while Wall Street gurus like to deride gold as a boring old relic, the essential sameness of gold is one of its enduring appeals during times of financial upheaval. Gold keeps its value against inflation, provides a hedge against economic downturns, and protects investor wealth, and it has done all that for centuries. There’s no better asset for investors to turn towards to protect their savings than gold. 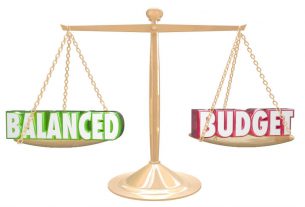 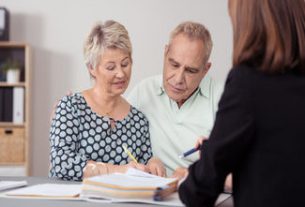 Could a Gold-Backed Yuan Dethrone the Dollar?