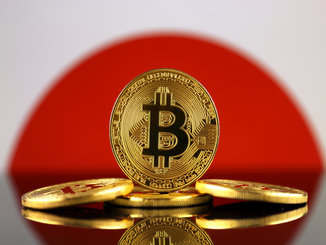 Mitsubishi UFJ Financial Group, Japan’s largest bank, intends to launch trials of its own cryptocurrency in 2019, according to recent reports. The initial trials could involve about 100,000 of Mitsubishi’s account holders. The currency would take the form of a token that users could use to make payments at restaurants, or use to transfer money to other account holders.

This highlights one of the characteristics of cryptocurrencies, which is that anyone with the will to do so can create a cryptocurrency. While banks in the United States have largely shied away from getting involved in the cryptocurrency sphere, banks in Asia have been more than willing to involve themselves with cryptocurrencies, at least when governments let them.

With Mitsubishi being such a large financial conglomerate, its creation of a cryptocurrency could actually create a viable cryptocurrency that could be used for everyday transactions. The difficulty in gaining acceptance for consumer use has always been the creation of network effects, making sure that enough people will accept cryptocurrencies for payment that their use could be viable. Bitcoin has made great strides in that respect, along with a few others such as Litecoin.

While the cryptocurrency is only supposed to be trialed in 2019, a successful test could mean a rapid introduction of full-fledged use of the new coin. While it wouldn’t be able to rival Bitcoin in its international reach, it would still establish a proof of concept. 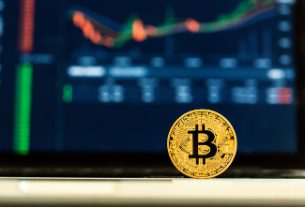 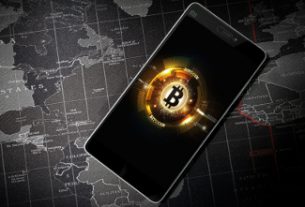