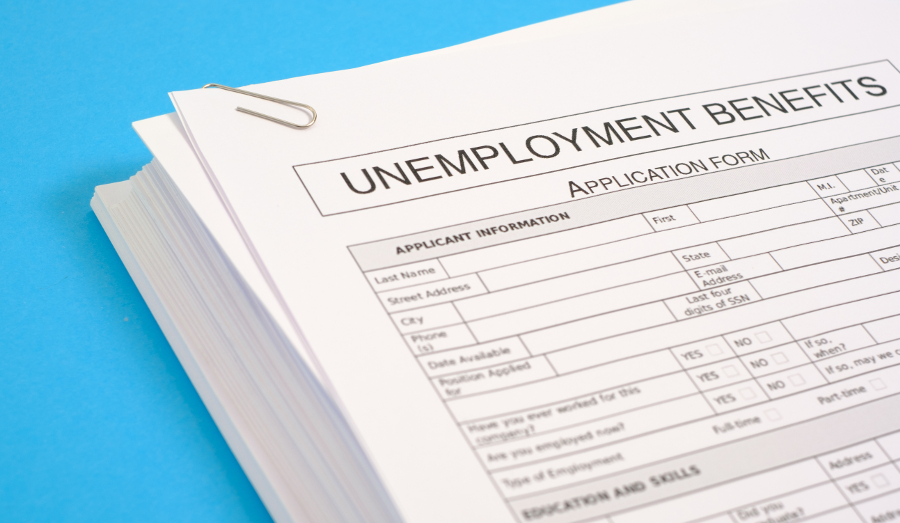 The $2 trillion stimulus package passed by Congress is a typical example of Washington’s pork barrel spending. It was originally sold as a bill to give one-time payments to American taxpayers and families to tide them over until they could get back to work. Yet less than 15% of the bill’s spending actually does that, with the majority of the funds going to businesses and corporations. And one provision, in particular, could actively sabotage the efforts of small businesses to keep their employees on the payroll.

One of the main components of the stimulus bill was the Paycheck Protection Program (PPP), a $350 billion program administered through the Small Business Administration that would provide forgivable loans to businesses that pledged to keep their employees on the payroll for eight weeks and spend the loans on payroll, mortgage, rent, utilities, etc. However, another portion of the bill granted laid-off workers an additional $600 a week in unemployment benefits on top of what their states already provided.

This was couched as an attempt to help those workers receiving unemployment benefits to bridge the difference between their state government benefits and their normal salaries. But for many hourly employees, the added $600 a week actually bumped them up above their normal pay. So despite their companies’ attempts to keep them on payroll, they actually asked to get laid off.

One instance of that occurring was at a salon in Washington state. The salon owner sought to keep her employees on the payroll so that the business could take advantage of the PPP benefits. But her workers were outraged because they were making more through unemployment benefits than they were by working. So the federal government actually incentivized them not to work.

$600 a week works out to $31,200 a year. That’s not a huge amount of money, but to someone who may only be making $40,000 a year and receiving half that in unemployment benefits, the addition of that federal aid could result in a pay raise. So those employees who are being kept on payroll are actually losing money by staying employed. And because of that they’re actually getting angry at their employers.

That’s the perverse, but fully known, effect of boosting unemployment benefits. And if we want to get this country opened up and working again, we’ll have to make sure that these benefits that incentivize unemployment are done away with. 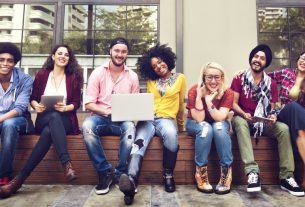 Tolerance, Diversity, and Bigotry: The Three Most Misused and Abused Words in the English Language Today 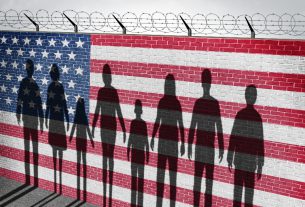 Immigrants Continue to Cross US Border in Large Numbers 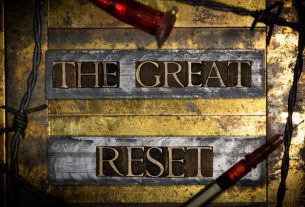