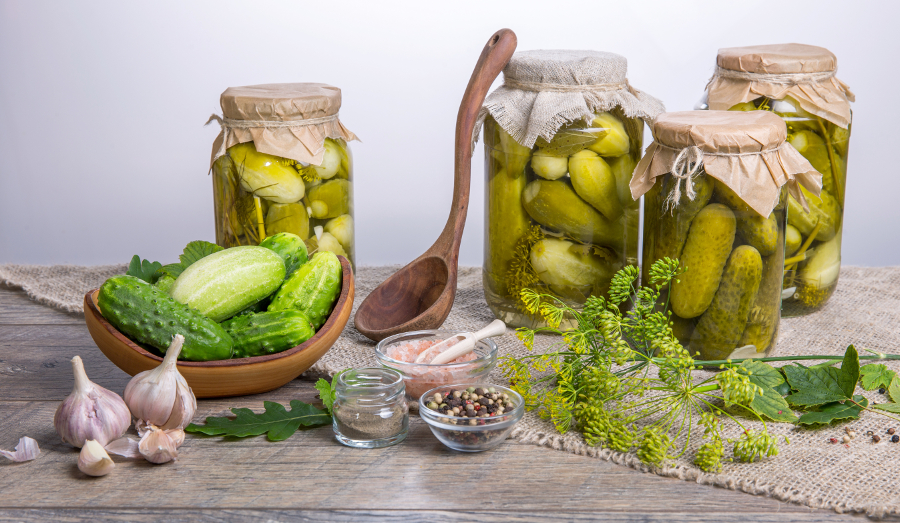 Many people may not realize it, but pickles were originally a fermented food. The characteristic tang of pickles that now is most often created by vinegar was once the result of fermentation. You can still get that characteristic taste by fermenting your own pickles at home, and it’s quite easy to do. As with any fermented foods, make sure that your hands and tools are as clean as possible.

You’ll want to find glass jars large enough to fit your cucumbers. Glass jars are always preferable to plastic, as scratches in plastic can harbor spoilage bacteria. You’ll also need pickling cucumbers, not the normal large slicing cucumbers. Make sure that all your cucumbers are firm, not soft or mushy, and be sure to cut off the blossom end of each cucumber.

For each quart of pickling brine you’ll need:

Dissolve the salt in the water to form the brine. Place herbs and spices at the bottom of your pickling jar and pack the cucumbers tightly on top. Add the brine, remembering to leave an inch or two of headspace at the top of the jar. If needed, weight the pickles down to keep them below water level.

Cover the jar. You can use a twist-on lid if you remember to “burp” the jar every day by untwisting the lid to release the gases that will be produced during fermentation. There are also special fermentation lids that are sold that will fit a homebrewing-style airlock. Otherwise you can use cheesecloth, burlap, or saran wrap. Depending on the temperature in your kitchen, fermentation can take anywhere from a few days to a couple of weeks before the pickles are ready to eat.

You’ll know they’re done when the color changes to an olive green inside and out. The brine will naturally be cloudy due to the fermentation. Once the pickles have fermented, move them to the refrigerator to slow the fermentation process. They’ll keep for at least a few months. If you smell any putrid smells, see mold growing in the jar, or if the pickles don’t taste right, throw them out. It’s better to get rid of a few dollars worth of food than to risk getting sick from spoiled pickles. 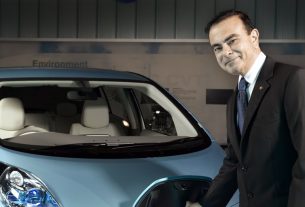 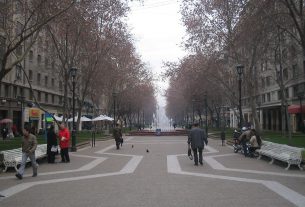 Do South American Crises Prefigure What Will Happen in the US? 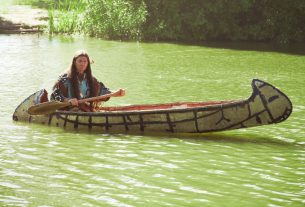