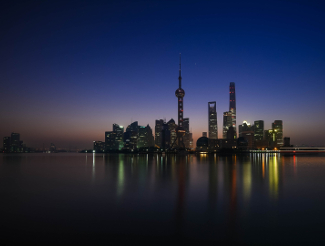 Every week seems to bring new news that dampens hopes for a resolution to the trade war with China. With President Trump blacklisting more Chinese technology firms due to alleged human rights abuses, China is bound to hit back soon. The country has already reacted to a single tweet by the Houston Rockets’ general manager by cutting back its ties with the NBA, something that stands to cost the basketball league millions. And with a Chinese delegation due to negotiate in Washington this week, the chances for rapprochement now seem slim.

Markets had hoped that the Chinese delegation’s arrival in Washington would herald the beginning of a thaw in the relationship between the two countries, with high hopes at the beginning of the week for at least some positive news. But that hope was short-lived, as everything related to China continues to be negative.

Given the continued difficulty in Hong Kong, the mix-up with the NBA, and now the blacklisting of Chinese tech firms, it’s hard to imagine that China will make enough concessions to please President Trump. He has repeatedly said that he wants a trade deal that is fair to the US and, with a truly fair deal already having been difficult before, the latest unpleasantness will only make that more difficult.

There are also rumors of Trump wanting to impose capital controls on money flowing into China. How that will look and who will be affected is unclear at this point, but it will undoubtedly affect US investments in China. Would that money upend the Chinese stock market? Would it flow back into US investments and boost US markets? It’s hard to tell exactly, but it would be yet another sign that the US-China trade war shows no signs of ending anytime soon.

New capital controls would also be a worrying sign for US investors, as restrictions on where pension funds or retirement plans could invest their funds would set a dangerous precedent. Investors already face a dearth of good investment options, and shutting off some of their options through government fiat might have them worried about the safety of their retirement savings.

That’s all the more reason to invest in gold, to keep your money safe and secure even when stock markets crash, trade wars intensify, and capital controls are put into place. But time is running out. Don’t let your retirement savings start to lose value or get frozen in place before you do the right thing to secure your assets. 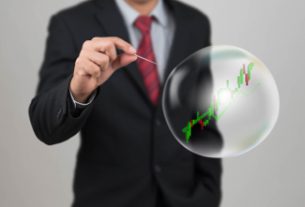 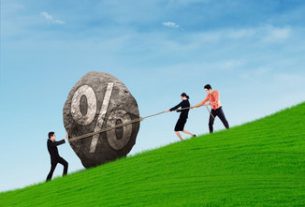 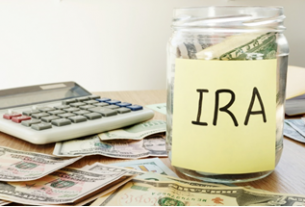