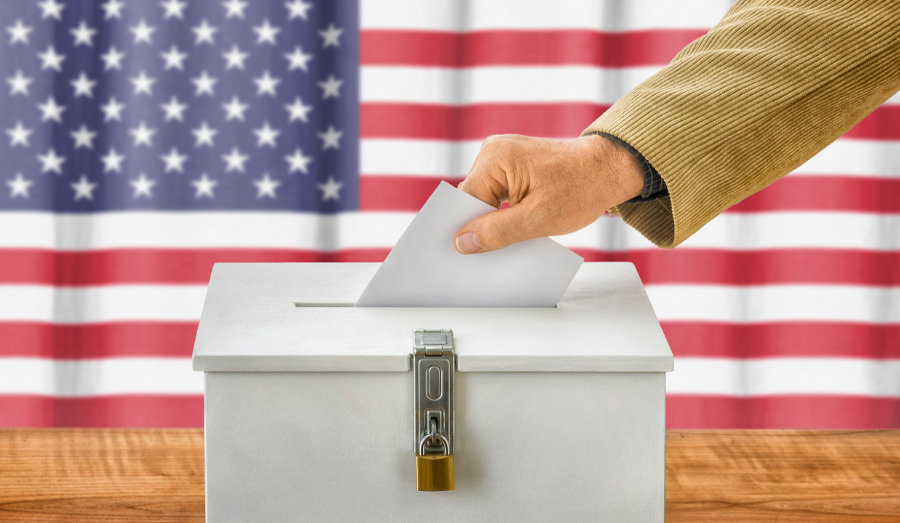 It’s amazing how many people in recent years consider themselves to be experts in election law. They’re absolutely certain that they know that President Trump has violated federal election laws, seeking electoral assistance from foreign countries. Even those who should know better, such as members of the Federal Election Commission (FEC), make similar mistakes. So what exactly are they getting wrong?

It’s important to remember that just because someone is a candidate for office doesn’t mean that everything he does is an official campaign act. Sitting Presidents are a prime example of this, as they frequently will take trips that mix official business with campaign activity. President Obama, for instance, would often fly Air Force One to various areas of the country to campaign for Democratic candidates, but would also make official speeches in his capacity as President. That’s pretty common behavior from Presidents, but it doesn’t violate federal election law.

FEC Chairman Ellen Weintraub is in the news recently for a tweet in which she reiterated that seeking foreign assistance in an election is illegal. That tweet came in response to comments President Trump made about possibly asking China to open an investigation into Joe Biden’s activities in that country as well.

According to Weintraub’s tweet, “It is illegal for any person to solicit, accept, or receive anything of value from a foreign national in connection with a U.S. election. … Any political campaign that receives an offer of a prohibited donation from a foreign source should report that offer to the Federal Bureau of Investigation.” The problem with Weintraub’s characterization of President Trump’s actions is twofold.

First, information about corruption or investigation of wrongdoing in a foreign country by that country’s authorities has not ever been considered something “of value” under federal election law, nor could it reasonably be considered so. Election laws are focused on monetary donations or in-kind contributions such as goods and services.

Secondly, Weintraub’s tweet makes it clear that it is campaigns that need to follow election law. The President acting in his capacity as President can ask for or accept anything he likes from foreign countries as that is well within his responsibility in conducting foreign affairs. If he wants foreign governments to investigate US citizens who break other countries’ laws, or if he wants criminal suspects from foreign countries extradited to the US, he is perfectly able to request that, and it’s up to the other country to decide whether or not they accede to his request.

It is only in his capacity as head of the Donald Trump for President campaign that Trump may not solicit or accept such help. It’s hard to see how President Trump, making an official phone call from the White House, to a foreign head of state, with State Department and intelligence community officials listening in, could reasonably be accused of engaging in campaign activity in such a phone call. It’s also difficult to see how President Trump, being asked questions by White House reporters on White House grounds, could be engaging in campaign activity by answering those questions.

Then again, truth, logic, and objectivity have never been the strong suits of the left, particularly those who have been calling for Trump’s impeachment since before he even took office. Impeachment has always been the goal, and anything Trump has done has been twisted by the left in their attempts to find something to pin on Trump. No matter what else happens, the witch hunt must go on.

What Election Aid Is and Isn’t was last modified: October 4th, 2019 by Louis J. Wasser 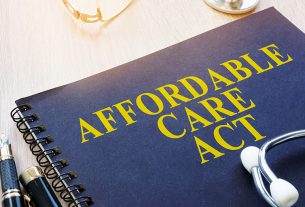 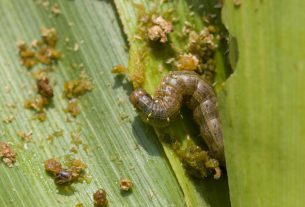 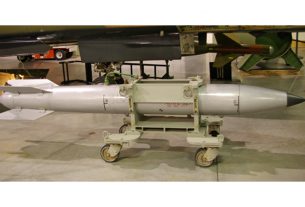 Are US Nukes Being Held Hostage in Turkey?