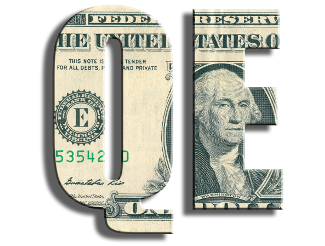 Stock markets have been topsy-turvy in recent weeks, with investors continuing to remain nervous about the direction of markets as interest rates continue to rise. President Trump has blamed the Federal Reserve and its raising of the target federal funds rate for weakening the economy and unnerving markets. But if merely raising rates has caused this much unease in markets, how much worse will markets get when central banks around the world start to really unwind the massive positions they have accumulated via quantitative easing (QE)?

In addition to at one point holding one-fifth of their countries’ total national debt, central banks purchased trillions of dollars of additional securities, both stocks and bonds. The four major central banks (Federal Reserve, European Central Bank, Bank of Japan, and Bank of England) still hold over $11.3 trillion in assets that they accumulated through QE. A return to “normal” monetary policy would entail drawing down those assets significantly. The Fed is already undertaking this, which may be partially to blame for stock and bond market weakness right now, but when the other central banks begin their normalization the entire world economy will feel that same weakness.

That’s bad news for investors who are dependent on stock and bond investments for the majority of their wealth. If you thought the bloodbath of 2008 was severe, just wait until central banks completely unwind their balance sheets. Bursting stock markets during the financial crisis lost well over 50% of their value, and there’s no doubt that a central bank unwind will likely result in the same kind of loss in the future.

Investors need to be aware that the QE unwind is a matter of when, not if. Central banks cannot and will not support markets forever, that’s not their function. When that support comes to an end, asset prices will drop across the board, with one major exception. That’s gold.

Gold has acted as a hedge against inflation and financial calamity for centuries, continues to do so today, and will continue to play that role well into the future. Gold prices have already reacted to stock market weakness by rising significantly, and every indication is that gold will go on a tear once the economy enters another bear market. Those investors who decide to invest in gold will benefit greatly during the coming crash and help safeguard their hard-earned assets from an inevitable decline in value.

The Outlook for Silver This Year Is Golden: 3 Reasons Why 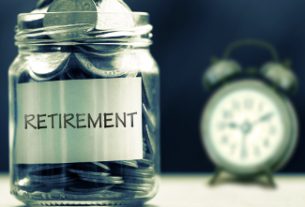 What’s Keeping Most People From Saving for Retirement? 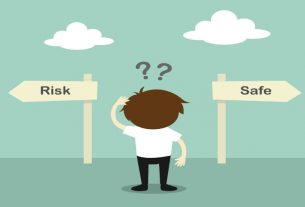 The 5 Top Threats to Investors