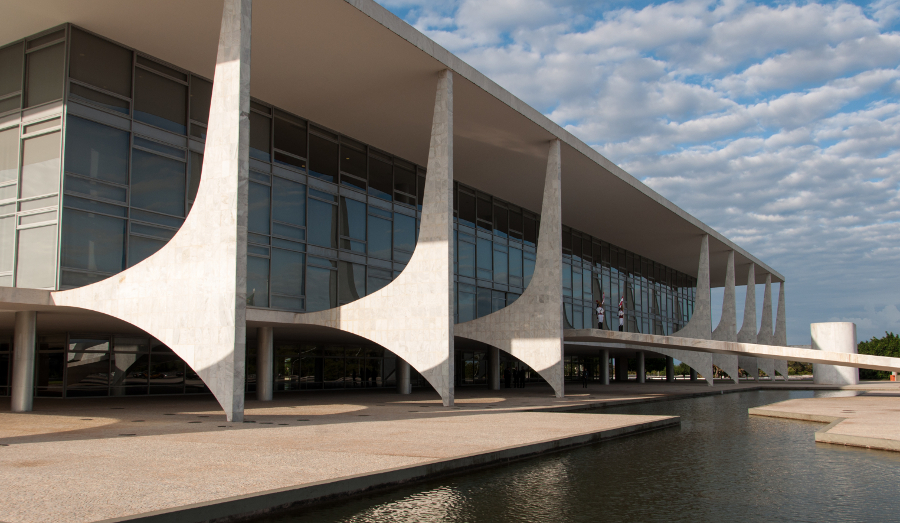 In a resounding defeat for the leftist political forces that have dominated Brazil for the past 15 years, conservative candidate Jair Bolsonaro claimed victory in the Brazilian presidential election, taking 55 percent of the vote versus 45 percent for his socialist rival Fernando Haddad. Western media has of course taken to decrying the result of the Brazilian election just as it decried the election of Donald Trump in 2016. But no amount of fear-mongering and belly-aching could overcome the widespread dissatisfaction that the Brazilian people had with their governments over the past decade and a half.

The results in Brazil mirror those in numerous other countries throughout the world, in which right-wing populist candidates and parties have capitalized on the failures of leftist and socialist parties to regain power. People around the world have grown dissatisfied with the failure of socialist policies to provide for economic growth and societal well-being, so they’re turning back to the right.

Most people’s needs are pretty simple: they want safety from criminals, the ability to earn a decent living, and decent roads and infrastructure to enable travel and trade. Give them those things and they’re happy with just about everything else you do. But Brazil has been beset by crime for years, and the promises made by successive administrations with regard to fighting crime and enhancing economic opportunity never came to fruition. Coupled with massive corruption and the election of Bolsonaro was all but certain.

While we’re hearing much in the US mainstream media about a coming blue wave, that would be very much counter to the global trend if it does occur. It’s very likely wishful thinking from the same media that predicted Hillary Clinton’s inevitable triumph over Donald Trump. As Bolsonaro’s election this past Sunday demonstrates, people around the world remain fed up with the empty promises of left-wing politicians and are determined not to let them maintain control over the levers of power. 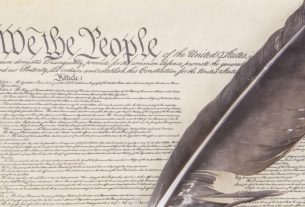 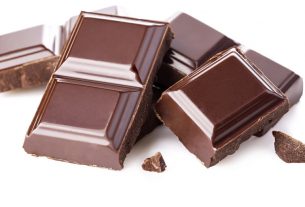 Does Chocolate Play a Part in Your Food Prepping? 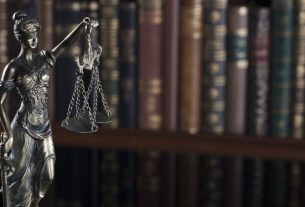