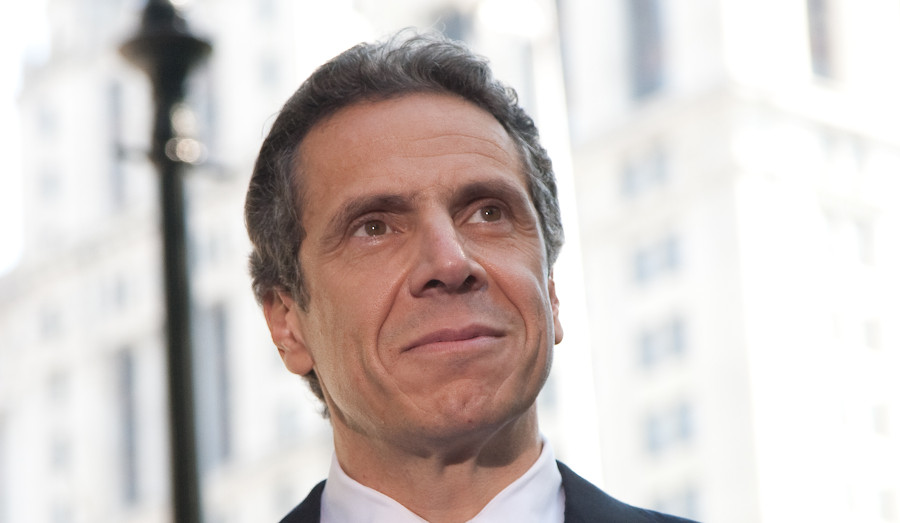 It seems like only yesterday that New York Governor Andrew Cuomo was the darling of the left, praised by Democrats for his leadership during the coronavirus crisis and for standing up to President Trump. But all of a sudden, he seems to be beset by scandals, with the federal government looking into his mishandling of nursing home deaths from COVID, and sexual harassment scandals beginning to come out of the woodwork. What’s going on?

What’s particularly perplexing is the hubbub over the nursing home scandal. We knew last year already that Cuomo had ordered nursing homes to accept patients with COVID. Mainstream media “fact checkers” were bending over backward to deflect blame from Cuomo. Has anything changed in the meantime? Yes, Trump is no longer President, and so Cuomo has outlived his usefulness to the power brokers in the left-wing establishment. Now the long knives are out to get him.

New York’s Attorney General released a report at the end of January that found that the New York Department of Health was underreporting nursing home COVID deaths, possibly by as much as 50%. And now federal authorities are investigating. Combined with the sexual harassment allegations that have forced Cuomo to lawyer up, and it’s clear that Democrats are out to get him.

The speculation is that the Democratic Party doesn’t really like him. Cuomo pushes leftist policies when it suits him, and when he feels it’s needed to get votes. But his primary principle is power. He’s a typical self-aggrandizing political thug, and he’s been used to forcing others to do his bidding. Now the powers that be have had enough of that. He’s outlived his usefulness now that Trump is out of office, and the left is trying to push him out in favor of their preferred candidates.

Cuomo has a huge ego and not a lot of brains, so he probably doesn’t see the writing on the wall. He’ll probably fight tooth and nail against his detractors, which is probably good news for conservatives. Now that Trump is out of office and Democrats no longer have the “evil Trump” to rally against, there’s going to be a lot of political infighting in the Democratic Party. This is the chance for conservatives to take advantage of Democratic disunity and make up for losses in the recent elections.

Is Andrew Cuomo About to Get Canceled? was last modified: March 4th, 2021 by Anthony Buckley 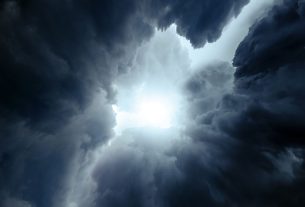 Evacuating From a Natural Disaster: Easier Said Than Done

World Pork Crisis Not Getting Any Better 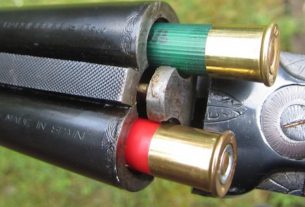