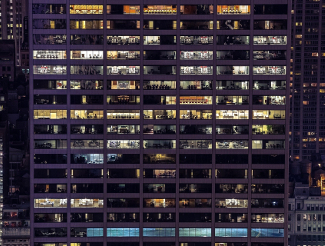 Unless you follow market news really closely, you’re probably unaware of how large the corporate debt bubble in the United States is. Even if you follow mainstream financial media, very few people are talking about it because they don’t want to upset the apple cart. For many American investors, that means they won’t find out about the corporate debt bubble until it bursts, by which time it will probably be too late for them to do anything about protecting their investments.

Both in nominal terms and as a percentage of gross domestic product (GDP), the corporate debt bubble today is the largest the US has ever seen. Corporate debt issuance is now reaching $10 trillion, or over 47% of US GDP. How can anyone think that’s healthy?

That means that corporations collectively owe debts that equal almost half of the US economy’s total annual output. Central banks have incentivized all this borrowing with over a decade of record low interest rates. But eventually corporations won’t be able to keep borrowing, and they’ll have to pay back their bondholders. Once that happens, the game of musical chairs stops, and investors have to hope that they’re not the last ones to hold what will be largely worthless corporate debt.

The latest figures may even underestimate the total amount of business debt, as non-corporate business credit adds another $5.5 trillion in debt outstanding, for a total of $15.5 trillion, or over 74% of GDP. Then factor in the banking sector and its debt exposure and you realize that US companies are swimming in debt.

This corporate debt bubble is a ticking time bomb that investors need to be aware of and prepared for. If they don’t plan ahead and protect their investments, they could be looking at losing 50% or more of their retirement savings. In fact, the next financial crisis could make 2008 look like a cake walk.

That’s why investors need to start looking to the safety and soundness of gold to help secure their investments. When stock markets collapsed in 2008, gold continued to rise, and did so for years afterward. It will be the same story the next time around, which is why we’ve already seen gold outperform expectations this year. Do you want to look back five years from now and wish that you had invested in gold, or do you want to take concrete steps today to protect your assets? 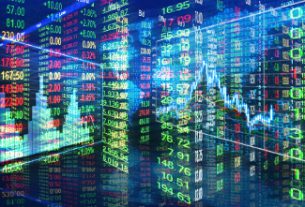 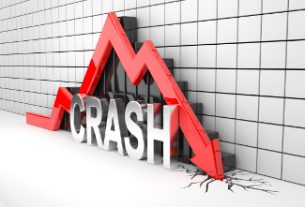 Big Stock Gains Won’t Protect You Against the Coming Crash 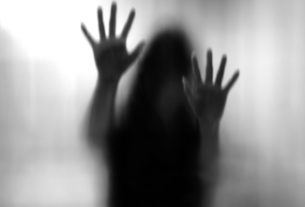