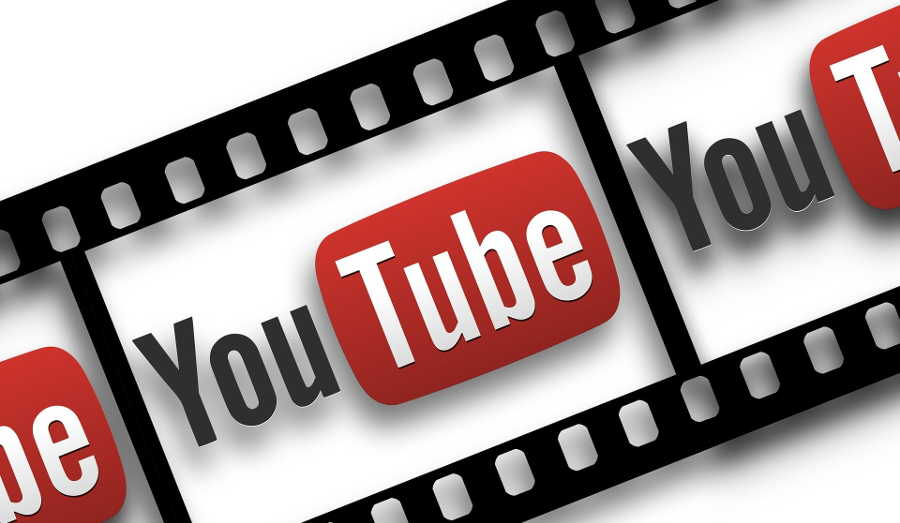 It’s no secret that Big Tech hates freedom, and hates anyone who advocates for freedom. The censorship that exists already on YouTube, Facebook, and Twitter, with anyone outside a narrow band of left-wing thought facing censorship, demonetization, and banning, is growing all the time as Big Tech has appointed itself the arbiter of what is allowed to be said. And now YouTube is doubling down on its existing censorship, threatening to shut down any channel it wants to.

Starting tomorrow, YouTube is threatening to shut down channels it deems not to be commercially viable. According to the latest terms of service:

YouTube may terminate your access, or your Google account’s access to all or part of the Service if YouTube believes, in its sole discretion, that provision of the Service to you is no longer commercially viable.

That’s threatening not only to smaller content creators but also to creators such as gun channels who, while popular, have seen their ad revenue curtailed shut off by YouTube. YouTube is full of popular gun channels such as:

Each of their videos is viewed by tens of thousands, if not hundreds of thousands, of people. That requires a huge amount of back-end resources on the part of YouTube. But since YouTube has decided that those channels’ videos are no longer eligible for advertising, they suck up lots of resources without providing YouTube with ad revenue. Thus they are money-losers for YouTube and “no longer commercially viable.” They’ll likely be among the first on the chopping block when it comes to deciding which channels to cut.

Don’t think that YouTube won’t do it either. They’ve shown not only that they’re willing to cut off their nose to spite their face, but also that they take pleasure in doing it. To the censors at YouTube, cutting people off from entertaining and useful information is perfectly okay as long as it serves the leftist cause. We can’t have the hoi polloi knowing how to build their own guns, load their own ammunition, or learn vital shooting and survival skills.

Self-reliance and freedom are anathema to the Big Tech firms that sit in the San Francisco Bay area and infect the rest of the country. So when you start seeing your favorite channels disappearing from YouTube in the coming months, now you’ll know why it’s occurring. 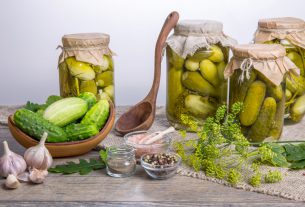 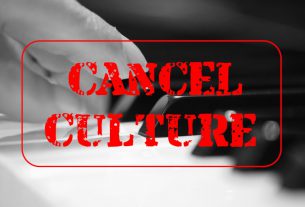 More and More Conservative News Outlets Getting Shut Down 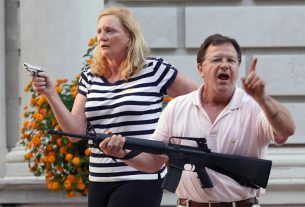 Want to Defend Yourself Against Mobs? Expect to Be Prosecuted