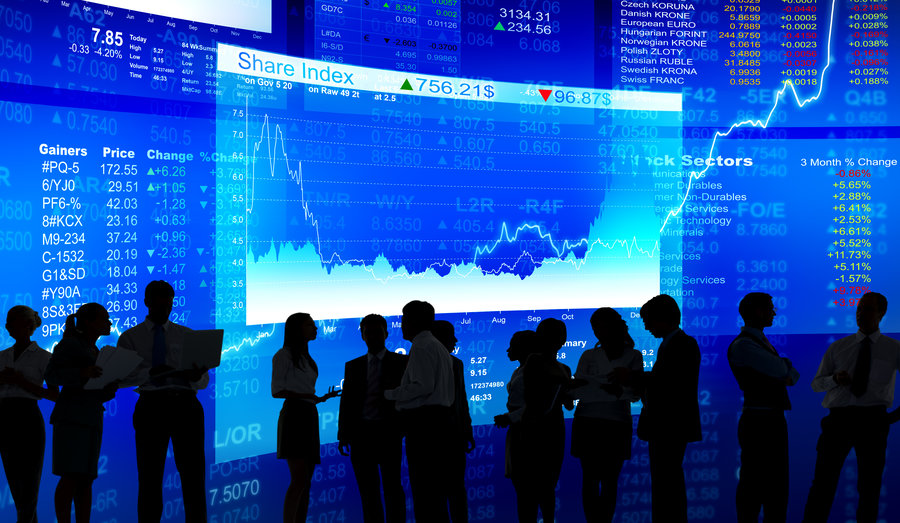 After an amazing two-year run in which stock markets gained 60% in value, the past three months have seen stocks take a long hiatus. With the Dow trading mostly in the 24-25,000 point range, markets are largely waiting to see what direction the economy will take.

On the positive side, the Trump tax cuts have put billions of dollars into the pockets of both American consumers and American businesses. And with an official unemployment rate under 4%, the headline numbers certainly seem to indicate that all is well with the economy.

But rising prices on food, housing, and gasoline, and the prospect of a trade war with China or a shooting war in the Middle East are looming large, leading those who are pessimistic about the economy’s future to fret about the economy’s continued health. In essence, markets are waiting to see which way the wind blows – whether the economy will continue to grow, or whether another financial crisis is on the horizon.

With the Federal Reserve intent on raising interest rates and drawing down the size of its balance sheet, the monetary support for high stock valuations has been removed. It’s no coincidence that massive increases in the money supply have gone hand in hand with massive stock market growth. Now that the monetary creation is slowing, so too will the growth of stock markets slow down.

The past few months have given investors the opportunity to reassess their portfolio holdings and rethink their investment strategies. With stock markets far more likely to break downwards than upwards, we’re currently seeing the calm before the storm.

Remember that in the months prior to the 2008 crisis, stock markets didn’t tumble immediately. In fact, the stock market hit its record high in late 2007, several months AFTER the first indications of trouble with Bear Stearns came to light. Even after Bearn Stearns’ failure the Dow continued to rise, although not back to its record heights. The real rout didn’t come until fall of 2008, well over a year after the first indications of trouble.

Over a year – that’s how long investors had to change the asset allocation in their portfolios to avoid the declines of 2008-09. Those who saw the writing on the wall and moved their assets to safety avoided the worst losses. Those who continued to stick to stock markets and delude themselves into thinking everything was fine were hit hard, in many cases losing more than 50% of their savings. 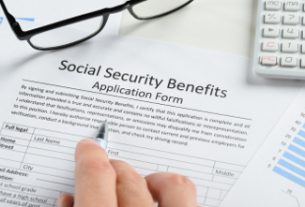 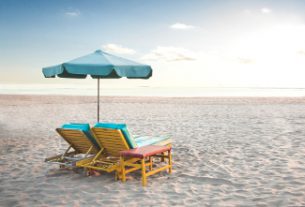 How Much Do You Need to Save Each Year to Be Able to Retire Comfortably?