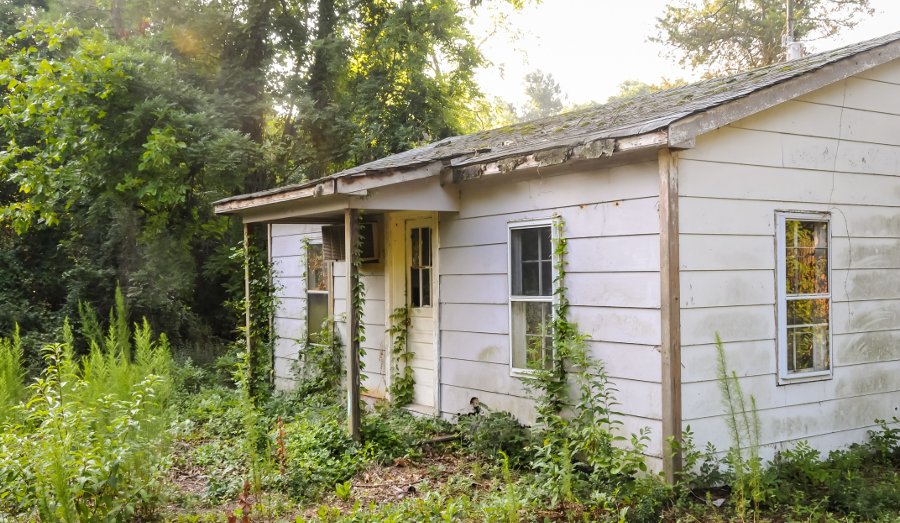 We like to think of America as a free country. Many of us expect to be able to do whatever we want as long as we’re not bothering anybody. But more and more often busybody governments are looking to interfere in mundane areas of everyday life.

While code enforcement is often held up by local officials as a way to ensure well-maintained properties, in many areas of the country local governments are becoming overzealous with their code enforcement, seeing the fines that they can issue as a way to plug holes in their budgets. In some small cities, governments can bring in millions of dollars.

One particularly egregious example of that is Dunedin, FL, where a woman was fined over $100,000 for overgrown vegetation and a dirty pool at a house she no longer owned. Kristi Allen signed over her house to her lender in 2011 as part of a foreclosure, then left town. But unbeknownst to her the foreclosure wasn’t finalized until 2014. And even after that her name remained in city records, allowing fines to continue piling up. Not surprisingly, the city didn’t try to find her until the fine had grown so large that they wanted to collect it. And that’s when they decided to sue her.

Dunedin has come after other people, too, including a homeowner who fixed his roof after a hurricane and was fined for fixing the roof without a permit. Across the country, localities collected over $15 billion in fines in 2016, the latest year for which data is available. That’s a 44% increase from 10 years prior. That is an enormous amount of money, and once that money starts rolling in it can be very addictive to local officials looking to increase their budgets without resorting to higher taxes or more bond issuance.

Many Americans like to think that they own their homes, but between property taxes and fines, they realize the hard way that they’re only renting from the government. And in many areas they’re unable to vote with their feet, so they’re at the mercy of capricious local officials who have every incentive to squeeze as much revenue as possible from fines. Hopefully as more and more of these cases come to light, the backlash from citizens will be so severe that officials will think twice before assessing exorbitant fines. 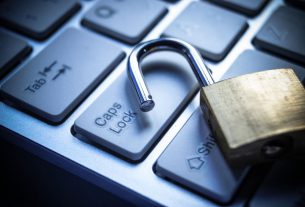 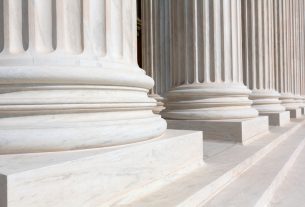 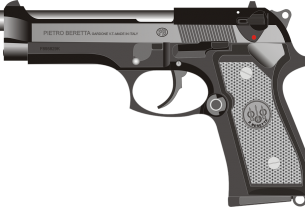