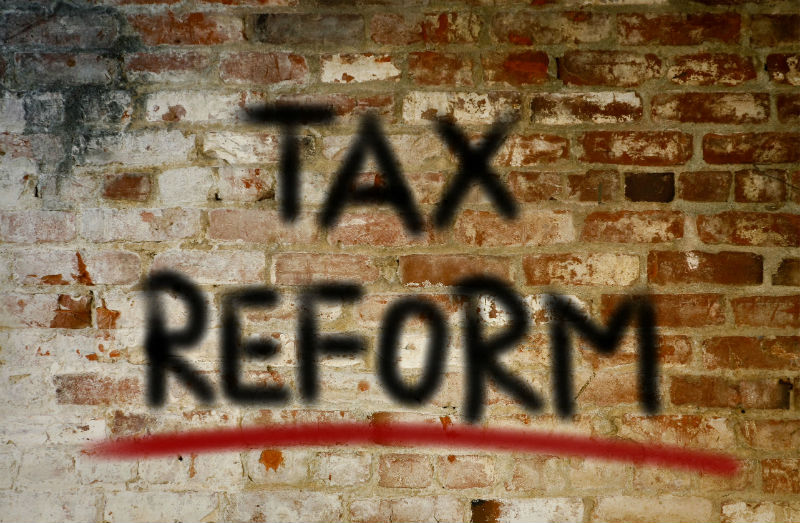 The majority of American households should see a gain in the amount of money they’re allowed to keep under the recently passed tax reform plan. Because of the lowering of tax rates, the expanded thresholds for tax brackets, and the doubling of the standard deduction, many households can expect hundreds or even thousands of dollars in reduced taxes next year. That, in turn, means more money for people to save, invest, or consume, which should provide a nice stimulus for the economy.

Of course, not everyone will be better off, with estimates that about five percent of taxpayers may see their tax bills increase by at least $10. Those who may see their taxes increase will be those living in states with high property or sales taxes, particularly those who may own several pieces of property in those states. Taxpayers who rely on itemized deductions may also see their taxable income increase. By eliminating much of the incentive to itemize, fewer taxpayers will likely itemize deductions on their taxes. Currently about 30 percent of taxpayers itemize.

Of course, the flip side of eliminating the incentive to itemize is that taxpayers collectively will spend millions fewer hours preparing tax returns, collecting receipts, and taking all the other steps that are currently necessary to file their tax returns. That adds up to billions of dollars worth of time that will not be wasted going forward, time that can be devoted to more productive endeavors.

The amount of money that taxpayers save beginning next year will also enable them to put that money to more productive use. Several large companies have already announced bonuses and pay raises for their employees as a result of the tax reform bill’s passage, and in general the outlook from businesses is that the large drop in the corporate tax rate should be incredibly stimulative for business.

That may very well breathe a little bit of life into the current stock market bubble and keep it going for just a bit longer, at least long enough to allow some investors to cash in and reap their gains. With a nice windfall coming next year and the prospect that these tax bracket changes won’t be made permanent ten years from now, it would behoove smart investors to put the money they’ll be saving toward retirement, and to look into putting those new savings into investments such as gold and silver that will go a long way towards protecting their wealth. 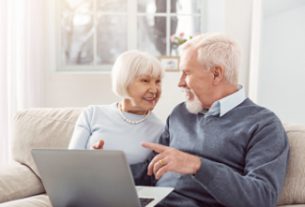 A Growing Number of Baby Boomers Are Overexposed to Stocks: Are You One of Them? 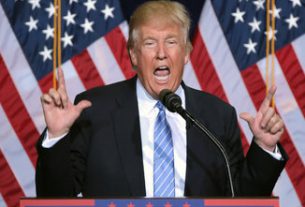 More Tariffs Means the Economy Is in for a Rough Spell 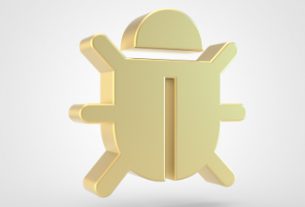 Is There Really Such a Thing as a Gold Bug?