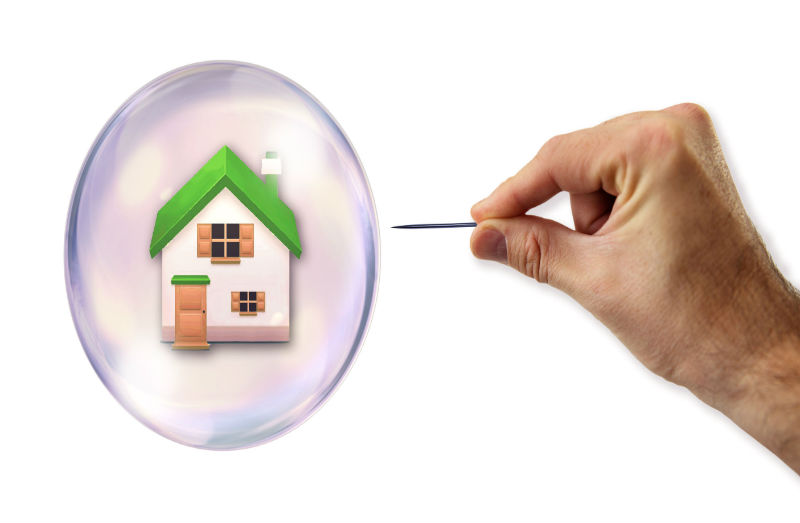 There has been a lot of hand-wringing about the effects of the newly-enacted tax reform bill. While most households will see a significant cut in their tax payments, there will be many households who will see their taxes increase. Most of that is due to caps being placed on mortgage interest deductions and deductions for state and local taxes, including property taxes. Those who will be hit the hardest are those who own property, especially multiple houses and high-value houses. Since the housing market is seeing a return to bubble-era prices, especially in high-cost areas of the country, it only makes sense to wonder if the tax reform bill will burst the housing bubble.

Most analysts are predicting anywhere from a 4-10% decrease in house prices due to the new mortgage interest deduction rules. The hardest-hit areas are expected to be the New York City suburbs, but it’s likely that many other areas may be affected as well. The mortgage interest deduction cap was lowered in the tax bill from $1 million to $750,000.

While that may sound like not too much to people who live in areas of the country where houses are much cheaper, that kind of cut can make a big difference in the type and size of a house that someone living in New York, Washington, DC, or California might be able to afford. There will undoubtedly be many people who will be buying smaller houses or engaging in more budget-orienting house-seeking next year.

If that drop in house prices materializes, it still remains to be seen whether that will negatively impact the housing market. There were already indications that home prices were too high for millennials and first-time homebuyers, which has led to declining sales. Prices coming down could entice more first-time buyers into the market while dissuading house flippers since the price they can realize will be lower.

Any negative effects of declining house prices should also be counteracted by the benefits gained both from more household income as a result of lowered income tax rates and from the significant decrease in the corporate tax rate. Already numerous businesses have announced plans to boost salaries and bonuses, hire more workers, and invest in business operations.

By reducing the corporate tax rate and lowering the mortgage interest deduction, the economy will be less artificially skewed towards housing as a major driver. Workers and resources that would have gone towards building houses, working as housing contractors, and all the ancillary industries associated with housing, will now be funneled towards other industries.

Those who benefit from high house prices may bemoan the new mortgage interest rules that have been enacted, but that’s because they’re only looking at it from their industry perspective. As a whole, the tax reform bill should allow for greater growth throughout the economy. Any negative effects from a slowdown in the housing market should be more than made up for by the bill’s other positive effects. 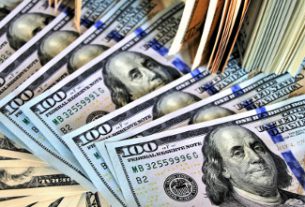 Banks Halting Loans: A Sign the Economy Is Headed for a Crash? 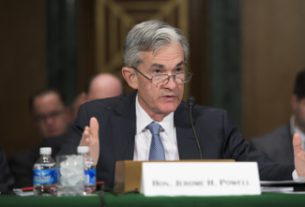