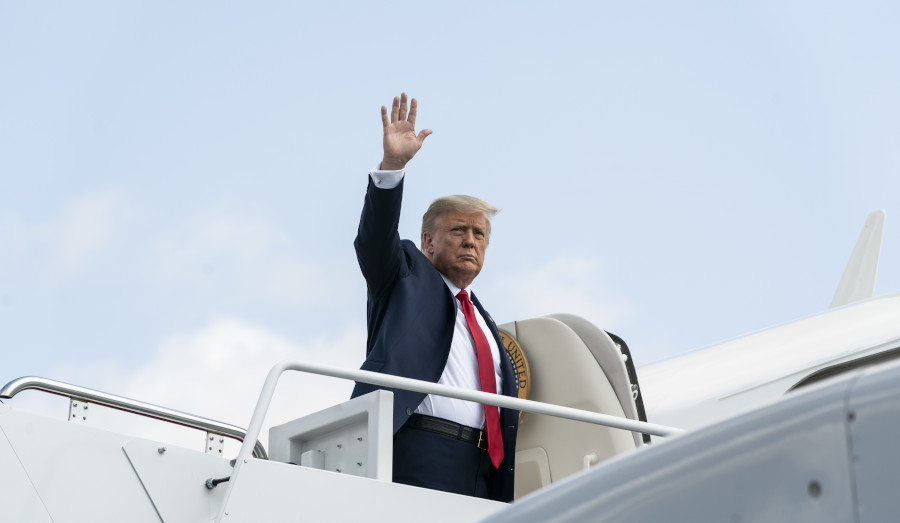 The first Presidential debate between President Trump and former Vice President Joe Biden is behind us. And if you followed any of the media coverage or social media reactions, you’ll know that the debate featured one thing: President Trump failed to condemn white supremacists.

Here’s an example of one of the headlines that was seen after the debate.

It sounds pretty clear that Trump was asked to condemn white supremacists and didn’t, but the truth is otherwise. Let’s go back to the transcript of the debate to see what Trump really said.

CHRIS WALLACE: You have repeatedly criticized the Vice President for not specifically calling out Antifa and other left-wing extremist groups. But are you willing tonight to condemn white supremacists and militia groups and to say that they need to stand down and not add to the violence in a number of these cities as we saw in Kenosha and as we’ve seen in Portland.

DONALD TRUMP: Sure, I’m willing to do that.

Yes, President Trump pivoted to criticizing Antifa, as he should have. The mainstream media has been downplaying the danger posed by Antifa while simultaneously trying to paint the Proud Boys, Oath Keepers, III%-ers, and men who wear Hawaiian shirts as racists and white supremacists. Trump wasn’t about to let himself get talked into a corner by Chris Wallace, so he went on the offensive.

What’s even more disgusting than the outright lies spread by the mainstream media is how many people on social media were so quick to repeat them. Either they didn’t pay attention during the debate, or they’re so blinded by hatred of Trump that they’re willing to lie, cheat, steal, and kill to keep him from winning re-election.

The sad thing is, there are probably thousands of undecided voters in swing states who read these headlines and actually believe that they’re true. They don’t bother doing their own research to discover the truth, and they don’t realize that the mainstream media is just a leftist propaganda outlet. And those people may end up voting for Biden after reading lies like this in the media.

If conservatives want to ensure that our republic survives, they’ll have to work hard to combat these lies. Don’t let friends, family, and acquaintances repeat these lies. Work hard to spread the truth, because that’s the only way to level the playing field and keep the deck from being stacked entirely against the President and ultimately against us.

MSM Lies About President Trump Are Out of Control was last modified: September 30th, 2020 by Anthony Buckley 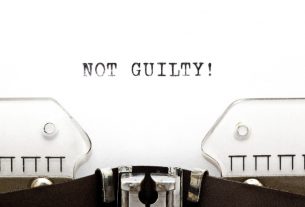 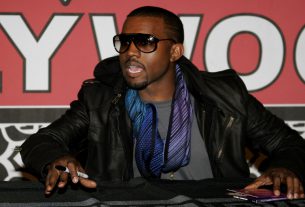 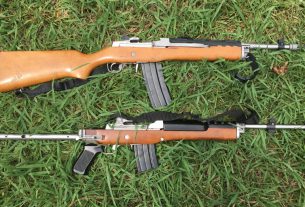