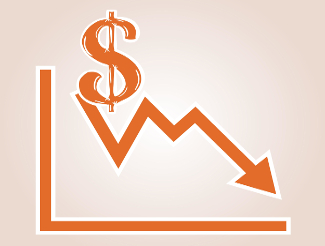 At the beginning of the year, the Federal Reserve was expected to hike interest rates at least twice. Instead, it cut rates three times. What should we expect in 2020?

With numerous analysts and strategists warning about the likelihood of a major stock market crash in 2020, it’s all but guaranteed that the Fed will have to drop rates even further than they already are. But in 2008 the Fed was stymied by the zero lower bound, unwilling to drop interest rates into negative territory.

Most banks tried to shield smaller depositors from negative interest rates, confining those negative rates to investors with more than €100,000 in deposits. But a number of German banks have begun charging negative rates to all of their savings account customers. That’s bound to end in disaster.

While this problem is so far confined mostly to Europe, is it only a matter of time before it comes to the US too? With the Fed’s balance sheet already at near record levels over $4 trillion, there isn’t much headroom for the Fed to expand with more quantitative easing. Negative rates may be the only tool the Fed has left at its disposal to combat another stock market crash or financial crisis. Are you prepared for that?

If you’re worried about your savings withering away due to negative interest rates, it’s time to invest in assets that can bring you a positive return. One of the best of those is gold, which holds its value against inflation better than any other asset. Over the past 20 years gold has far outperformed stock markets, and unlike money sitting in a bank, it won’t lose value with negative interest rates. So if you want to protect your assets against the onslaught of negative interest rates, look to investing in gold for the protection you need. 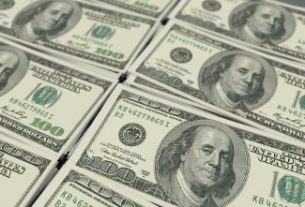 The US National Debt in Perspective