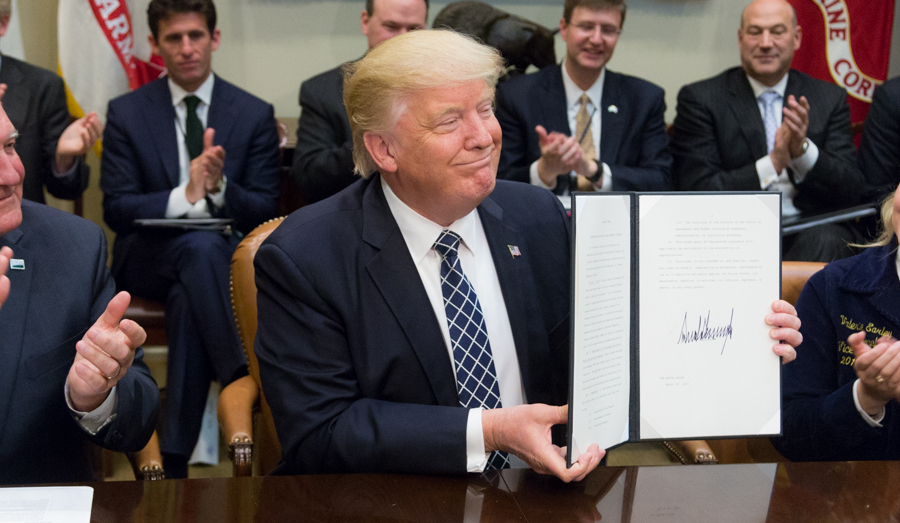 Unless you’ve been living under a rock for the past few weeks, you’ve heard the news that the House of Representatives voted to impeach President Trump. But House Speaker Nancy Pelosi announced that she won’t transmit the articles of impeachment to the Senate until she receives guarantees that the Senate will hold a fair trial. And that has some speculating that President Trump hasn’t actually been impeached.

Harvard Law School Professor Noah Feldman has argued that until the House actually presents its articles of impeachment to the Senate that President Trump hasn’t actually been impeached. Feldman’s views are at odds with many of his law school colleagues, but he argues from English precedent that his view conforms most closely to the intent of the Founders.

Regardless, an impeachment that doesn’t move to a trial is functionally meaningless, a slap on the wrist. And that’s what we have right now. Senate Republicans could dig in their heels, which would leave Nancy Pelosi with a dilemma on her hands: continue to demand the Senate bow to her whims, which would guarantee no trial; or send the articles over where they’re guaranteed to fail. Despite having been impeached, it doesn’t look like President Trump is in any danger of being removed from office.

If you want to read more about Prof. Feldman’s views, check out this article from the New York Times. 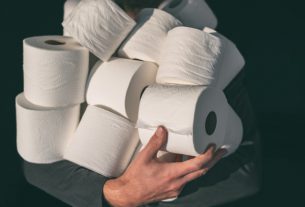 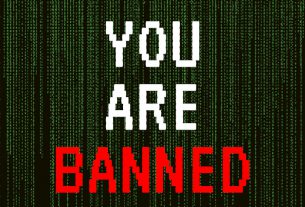 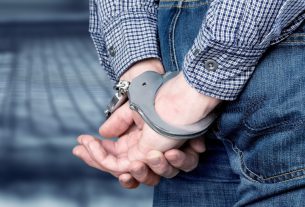