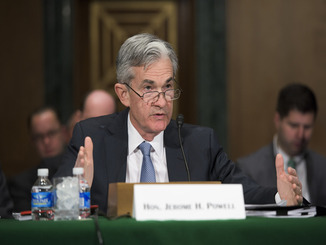 Fed Chairman Jerome Powell attended his first Jackson Hole symposium as Chairman last week. His inaugural speech to the Kansas City Fed’s annual event was widely anticipated and closely watched by market observers. And to no one’s surprise, his understanding of the economy is just as flawed as that of his predecessors. Rather than understanding the economy as a process of discovery by which individuals come together spontaneously to create markets and exchange goods, Powell follows the mechanistic model of the economy that is so prevalent within the field of economics today. Thus by guiding and tinkering with various inputs, the Fed expects to get the output it desires, a healthy economy.

Powell further believes that the economy is strong and healthy. Looking at headline data such as the low unemployment rate and the inflation rate that is now hovering around the Fed’s target, he sees nothing at all wrong. In fact, he seems to rely almost exclusively on those two data points, unemployment and inflation, as though the Phillips curve relationship were still real.

To Powell’s mind, the Fed plays a role in growing the economy, and thus he sees only two risks: 1.) Either the Fed moves to tighten its monetary policy too quickly, in which case economic expansion is cut short and unemployment rises, or; 2.) the Fed moves too slowly to tighten its monetary policy, thus leading to the economy overheating and inflation accelerating. In either case, he sees the Fed as the “Great Balancer,” keeping the economy in equilibrium. To him, as to every other Fed chairman, the Fed is indispensable in guiding the economy.

Of course Powell, like his predecessors, ignores the role that the Fed’s monetary policy plays in the creation of the business cycle to begin with. The Fed and its monetary policy has been behind every major boom and bust cycle of the past century. It began with the Great Depression, after a decade of Fed policy during the Roaring ‘20s created a massive stock market bubble. It continued in the 1960s and ‘70s, as the Fed created more money than the government had gold to redeem, resulting ultimately in the closing of the gold window and the stagflation of the 1970s.

The era of “Great Moderation” under Chairman Greenspan was a period of relative calm at first, but eventually the Fed’s monetary creation resulted in the dotcom bubble, and then the housing bubble. While Greenspan got out before the worst effects of his policies became evident, he deservedly got the blame after the fact. Now two successive chairmen, Bernanke and Yellen, have left before the effects of the Fed’s quantitative easing have been fully realized. But when the day of reckoning comes, it really won’t matter who the finger gets pointed at, as investors will be too busy trying to protect their assets as best they can.

Those of us who invest in gold as a hedge against those types of financial crises will get no pleasure from being proven right yet again. It’s hard to say, “I told you so” when you see the effects of the Fed’s policies. Stock markets will tank, workers who had hoped to retire will have to put off their plans yet again, and investors will lose trillions of dollars of hard-earned wealth. Many people laughed at the notion of a housing bubble in 2005 and 2006, but a couple of years later they lost their shirts when markets plummeted by over 50%. Don’t let that happen to you this time around. 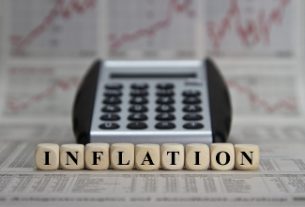 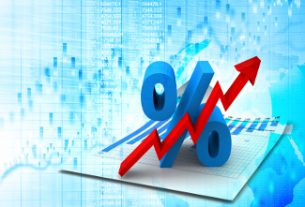 Has the Fed Really Ended Its Accommodative Monetary Policy? 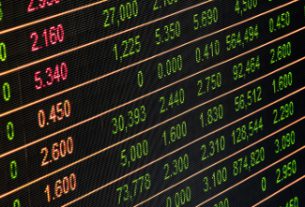 Why Gold ETFs Are a Bad Idea