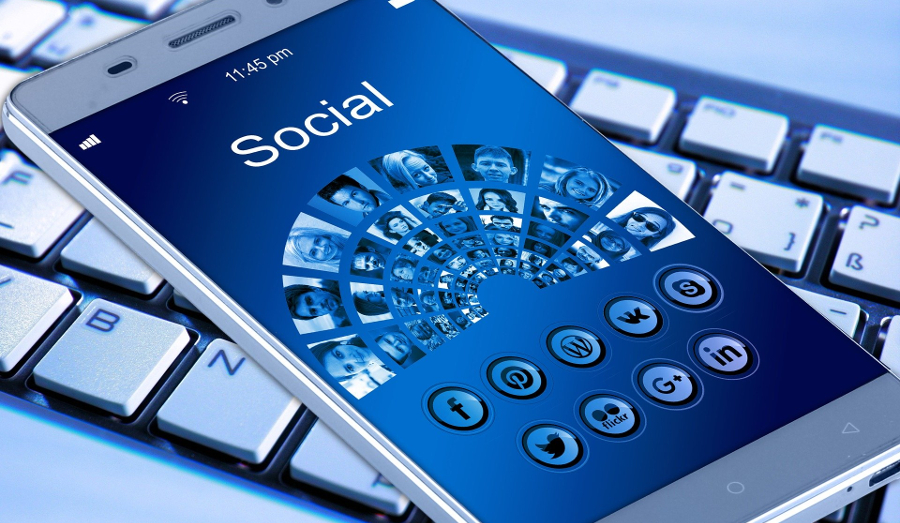 Lila Rose, pro-life activist and founder of Live Action and the Lila Rose Show, took to Twitter January 31 to announce she had been banned by the popular app TikTok. TikTok is the fastest growing app among the highly coveted 12-18 age demographic, and routinely ranks at the top of the Apple app store.

The Chinese-owned app allows its users to create video content to share both on the app and social media, as well as allows app users to collaborate on content together. TikTok compilation videos routinely go viral on YouTube, as younger people continue to engage with the content.

Rose reported that TikTok had banned her after she had posted pro-life content on the App. Live Action has led the charge, attempting to create the largest pro-life group on the app, reaching out to a younger audience more at risk for unexpected pregnancies. Other organizations had attempted to use social media to gain further following for their causes, but LiveAction’s work within TikTok had allowed it to reach a widely untapped audience.

Rose eventually reported that the app developers reached out personally to reinstate her account, but it isn’t the first time big tech giants have gone after counter-cultural and conservative voices in the media. Facebook famously banned conservative provocateur Alex Jones in 2018, as well as Milo Yiannopoulos and other conservative voices. Twitter has also been accused of “shadowbanning” conservatives, such as President Trump’s children, and rigging the platform’s own algorithms to purposefully promote liberal content.

Conservative organizations and strategists warn that this blatant attempt by giant tech companies to silence pro-life and other mainstream dissenters on their major platforms will only worsen as the 2020 elections draw near.

One of the Largest Apps Marketed to Pre-Teens in America Has an Issue With Conservative Content was last modified: February 3rd, 2020 by Margaret Marie 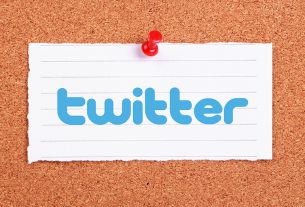 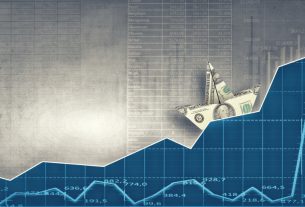 How Will the Government Shutdown Affect the Economy? 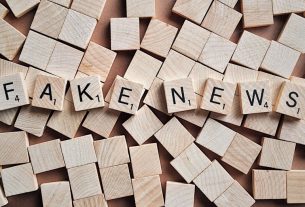