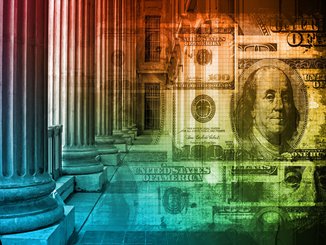 We’re not too far away from another government shutdown drama, as Congress continues kicking the can down the road. Neither side in the budget debate is willing to admit that government spending is out of control, just as neither side is willing to accept budget cuts to their sacred cows. Both welfare and warfare spending will continue to rise, further burdening American taxpayers. Also lost in the debate is the reality that there is only one solution that can really curb government spending: a return to sound money.

By defining the dollar as a unit of gold, there can only be so many dollars in circulation. The government can’t create money out of thin air in order to pay for new domestic spending or start a new war. A sound monetary system forces fiscal discipline onto the government, so that instead of being able to do whatever it wants to do and sticking taxpayers with the bill, the government has to make some tough and unpopular choices. When you can’t have both a new aircraft carrier and an expansion of Medicaid, you have no choice but to compromise and only spend money on what’s really important.

That’s why governments throughout history have tried to throw off the strictures imposed by sound money. They want to be able to have their cake and eat it too, having a continuous supply of money so that they can do whatever they want. History is full of various experiments with paper money or base metal money that governments have undertaken to get around those constraints, all of which eventually failed.

We are currently in the midst of one of the longest experiments in fiat paper money in history. This experiment will end in disaster just as all previous paper money experiments have, but the stakes are far higher today than they ever have been. Billions of innocent people could see their hard work and savings erased when paper money finally goes the way of the dodo.

That’s why it’s more important than ever to return to a system of sound money before it’s too late. Nipping a coming crisis in the bud can protect savers and investors and keep them from suffering the full effects of the fiat money system’s eventual breakdown. The wishes of politicians to shower their favored industries with billions of taxpayer dollars shouldn’t take precedence over the needs of citizens.

Will 2021 Be the Year Silver Really Shines? 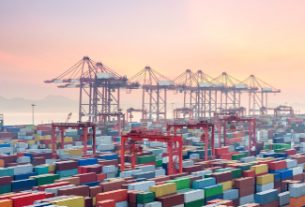