Following the demise of the French Empire, the 20 franc coin changed design with the establishment of the Third Republic. This gave rise to perhaps the most-loved 20 franc coin design, that of the angel, often known as the lucky angel or guardian angel. The obverse features an image of an angel writing on a tablet, while the reverse features the 20 Francs inscription. The 20 franc Angel coins were minted from 1871-1898.

The final design of the 20 franc gold coin was the Rooster coin, feature the image of Marianne on the obverse and an image of the French rooster and the “20 Fcs” inscription on the reverse. These coins were minted from 1898-1914, with the 1898 coins being extremely rare. Coins from later years were restruck in Paris in 1921 and again in the 1950s, thus making them rather common on markets.

Older 20 franc coins exist too, such as the 1849-1851 Ceres coins, the Napoleon I coins of 1803 to 1815, etc., but those are far less commonly encountered. They also often command higher premiums due to lower mintages. 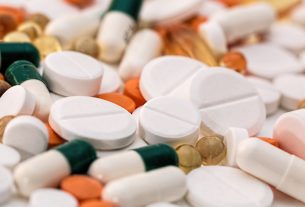 Antibiotic Resistance: Not Just a Problem for Human Beings 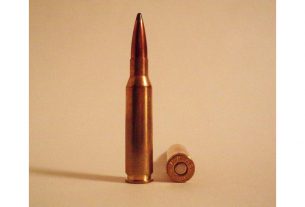 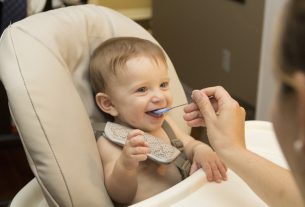 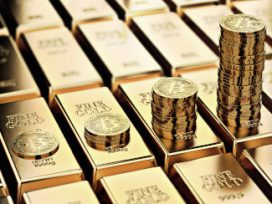 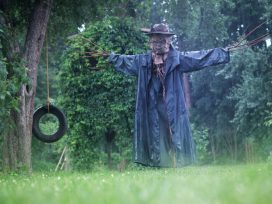 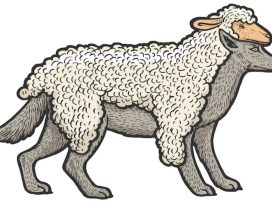 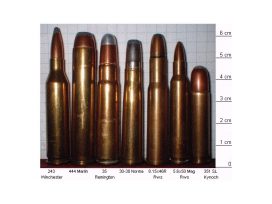 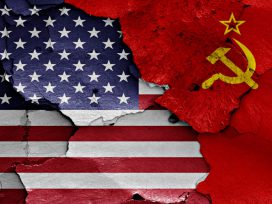