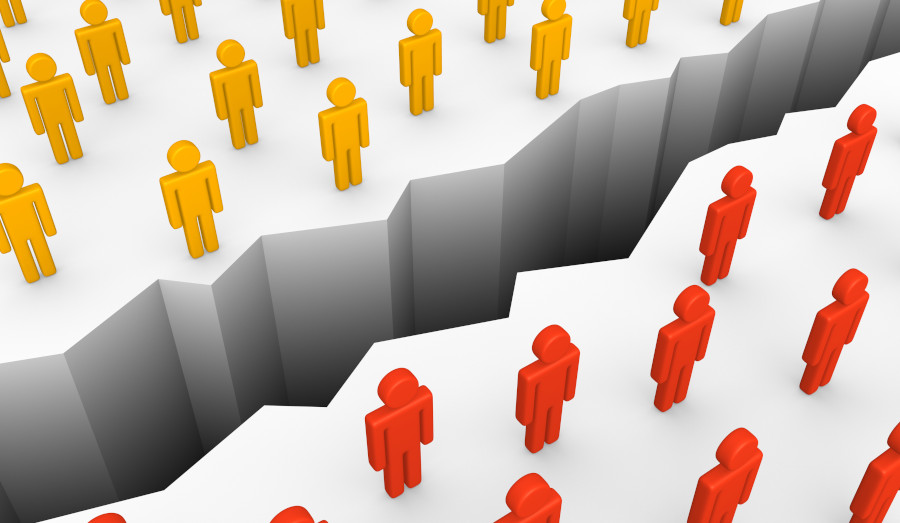 One of the worst epithets that can be used today is that of “racist.” As soon as the powers that be declare that someone is a racist, that person is canceled from polite society. Most people won’t even listen to someone who has been branded a racist, no matter what that person says. But increasingly the left today is using the terms racist and racism so frequently that they have lost their meaning. And even more worrying, leftists are going about engaging in outright racist and discriminatory behavior and aren’t even afraid of hiding their overt racism.

One of the most egregious examples of that today was the statement from Chicago Mayor Lori Lightfoot, who announced that henceforth she would begin marginalizing white journalists: “Diversity and inclusion is imperative across all institutions, including media. In order to progress we must change. This is exactly why I’m being intentional about prioritizing media requests from POC reporters on the occasion of the two-year anniversary of my inauguration as mayor of this great city.”

According to numerous journalists who cover Chicago politics, the Mayor’s office is intentionally not granting interview requests from white journalists, and despite requests from minority reporters to lift the ban, Lightfoot isn’t budging. This is racism at its ugliest, but the left sees nothing wrong with it.

Then you have the rampant anti-Semitism which has come to the fore as a result of the conflict between Israel and Hamas. Numerous leftists have come out expressing their support for Palestinians and their hatred of Israel. And while it’s certainly to be expected that some people are going to be critical of Israeli government policies, too many leftists cross the line into outright racism.

Take, for instance, Google’s head of diversity strategy, who is taking flak for his comments that Jews have an “insatiable appetite for war.” It’s unbelievable that someone could make a statement that racist, but it’s even more unbelievable that someone so racist is in charge of diversity strategy at a major corporation. But that tells you everything you need to know about the left’s beliefs about racism and diversity.

To the left, racism is anything that harms people of color or is feared to harm people of color. And diversity means anything that excludes whites (and Jews, whose status as whites may change depending on which leftist you talk to). So a firm that employs 10 white guys and 1 black guy isn’t diverse, and is probably racist in the left’s eyes. But a firm that employs 10 black guys and refuses to hire white people is diverse and not racist. See how that works?

The traditional definition of racism has been stood on its head, partially by the development of the concept of systemic racism, in which societal structures are deemed to be racist, or in which personal characteristics like hard work, wanting to build a family, and wanting to succeed are deemed racist. That’s why racial discrimination of blacks against whites is deemed not racist, because the left deems only behavior that enhances “systemic racism” to be truly racist. So if you’re a white guy who wants to build a family, own a house, and be a productive member of society, your very existence is racist. But if you’re a black guy who kills white people because they’re white, you’re not racist.

That’s the future of the world if the left gets its way, in which real racism will rear its ugly head and not only be tolerated by the left but celebrated. And anyone who tries to object will feel the full brunt of the left’s cancel culture.

Racism Among Leftists Is Coming Out Into the Open was last modified: June 2nd, 2021 by Robert Wayne 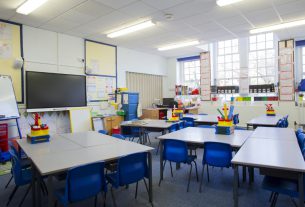 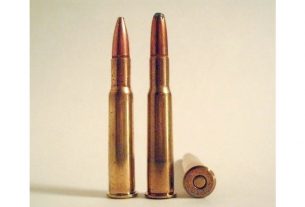 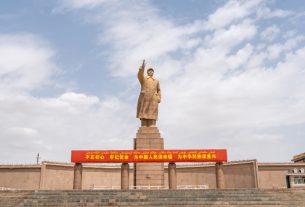 US Newspapers Taking Millions From China to Publish Propaganda