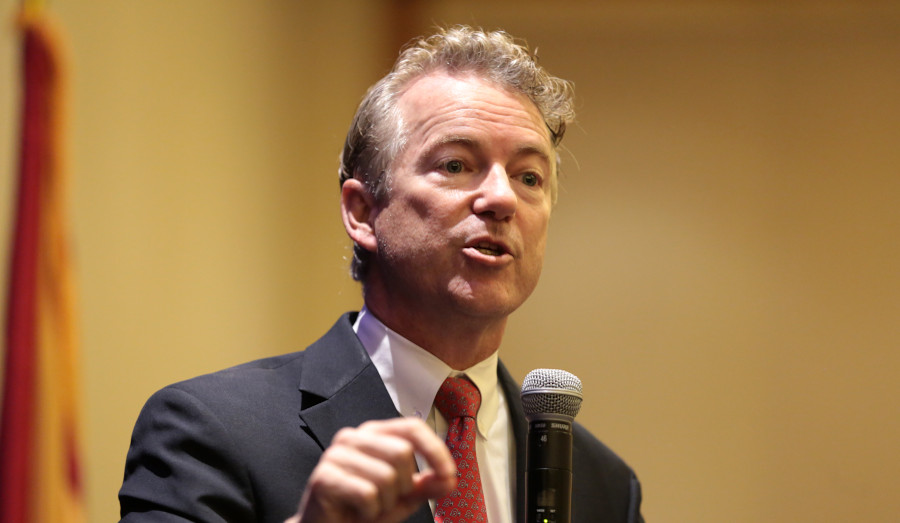 In recent testimony before the US Senate, NIAID Director Anthony Fauci clashed once again with Senator Rand Paul (R-KY). The issue this time was whether Fauci lied to Congress in his testimony in May when he said that the National Institutes of Health (NIH) had never funded any gain of function research at the Wuhan virology lab in China that is widely suspected of having been the source of the virus that is now known as COVID-19.

Fauci’s hubris was on full display, as at one point he told Senator Paul “you do not know what you are talking about.” Yet it appears that Fauci is the one who doesn’t know what he is talking about. Either that or he has a selective memory about what he actually has been saying.

Even a Washington Post columnist admitted that Sen. Paul was right and Fauci was wrong, describing the NIH’s characterization of the research as being an attempt to pretend that the research didn’t meet the technical definitions for gain of function so that the agency could get around the various oversight mechanisms in place to ensure that such research ended up not creating harmful viruses or potentially causing pandemics.

Sen. Paul will now be seeking a criminal referral from the Department of Justice for Fauci, but it’s unlikely that DOJ will do anything, as it is essentially the prosecutorial arm of the Democratic Party. Still, you have to wonder if Fauci is quickly becoming a liability rather than an asset for President Biden. Maybe, just maybe, he’ll finally be sent packing sometime soon. 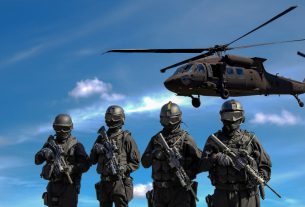 Is Door-to-Door Gun Seizure Coming to the United States? 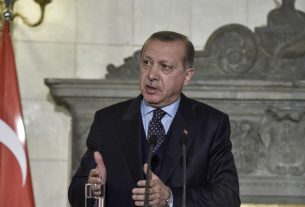 With Turkish Actions Against Cyprus, US, What Is Turkey’s Future in NATO? 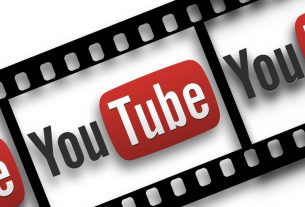 YouTube to Start Censorship Under Guise of Commercial Viability