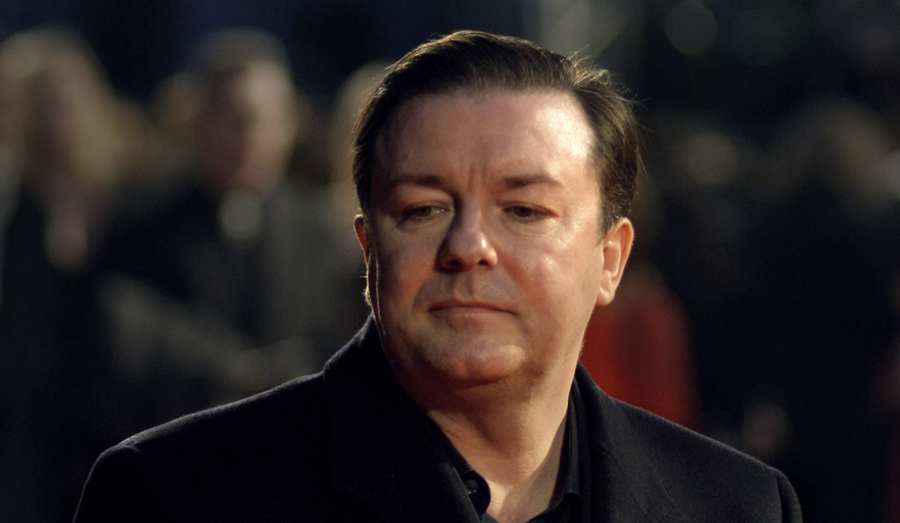 Many Americans who watched football a week ago may have found themselves watching the introduction to the Golden Globes after their game ended. While most normal people would probably turn the TV off rather than pay attention to yet another narcissistic round of Hollywood self-congratulation, presenter Ricky Gervais’ introductory monologue was anything but the usual. And as a result, he has been vilified by many on the left and praised by many on the right for his willingness to slaughter sacred cows.

While Gervais’ bit featured quite a lot of profanity (which was bleeped out on network TV), the non-profane sections took Hollywood to task for its acceptance of sexual deviancy, its willingness to sacrifice anything to make a buck, and its hypocritical political stances. Taking on everything and everyone from Harvey Weinstein to Greta Thunberg to Apple, Gervais made many of the celebrity attendees noticeably uncomfortable. Perhaps his best lines were at the end, when he said:

So if you do win an award tonight, don’t use it as a platform to make a political speech. You’re in no position to lecture the public about anything. You know nothing about the real world. Most of you spent less time in school than Greta Thunberg. So if you win, come up, accept your little award, thank your agent and your God and f*** off, okay?

You can see why the virtue signaling Hollywood elites weren’t happy with Gervais. You can read more about his monologue at the Daily Signal, or read the full transcript of his remarks at the Daily Mail. 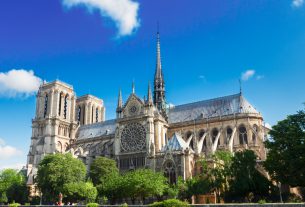 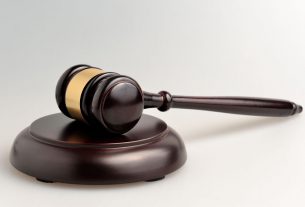 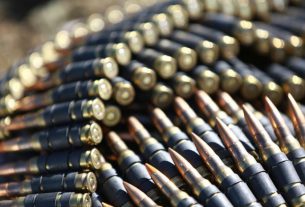 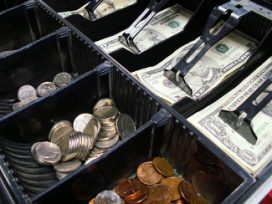 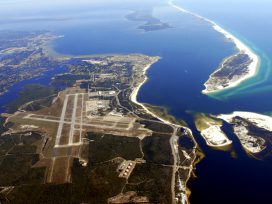 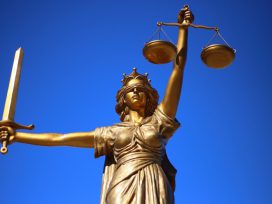 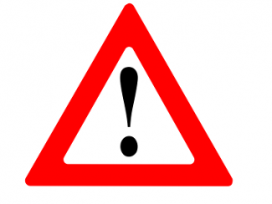 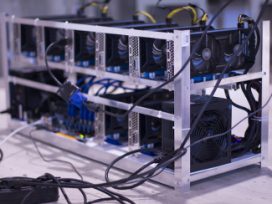